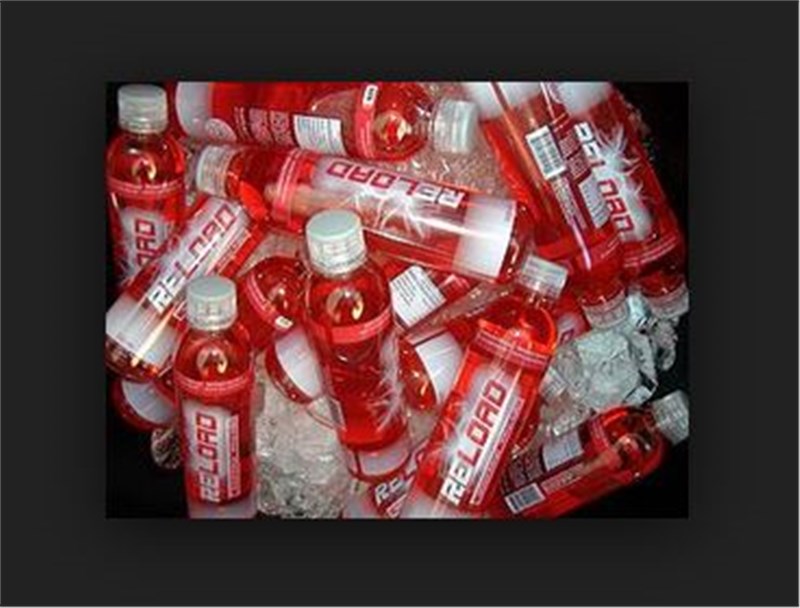 A new report by predicts that the world market for functional beverages will reach $80.63bn in 2015. This forecast and others appear in the Functional Beverages Market Report 2015-2025: Analysis of Energy & Sports Drinks, Functional Water, Functional Dairy, Juices & Other Functional Drinks published.

There are several drivers of the functional beverages market, but health-conscious consumers are the major one. Karina Sventitskayte, food and drink industry analyst: “Modern consumers choose to purchase beverages that are giving not only excellent hydration, but also add value to their general health and well-being. That is why various functional drinks, especially functional water, herbal tea and other fortified drinks that target to improve cognitive states, have good potential to grow in the market.”

In this report, there is looked into many aspects that arise with the development and growth of the functional beverages market. Many opportunities and strengths within the industry are identified, as well as looking into major restraints.

This report is not available anymore View other Dairy Products Reports