The Key Players in Global Aircraft De-Icing Market 2015-2019, According to a New Study on ASDReports 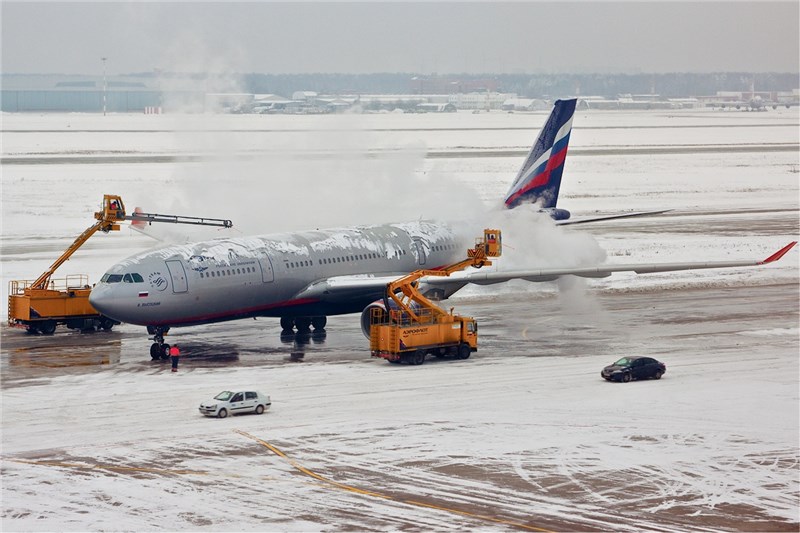 Other Prominent Vendors in the market are: Contego, Cryotech, Global Ground Support, Kilfrost, and Safeaero.

Commenting on the report, an analyst said: “In 2007, Kelly Aerospace and NASA developed the lightweight ThermaWing de-icing system, which is installed in the wings of an aircraft. It is used in general aviation and large jet-powered aircraft. Also, this system instantly removes ice, which aids in pilot’s operation, enabling safe flight through ice encounters without any added weight of ice or de-icing fluid.”

According to the report, the increase in the number of aircraft fleets will simultaneously result in higher investments by airline companies and airports, thereby driving the market. Growing demand for automation and the introduction of forced air de-icing systems are some major drivers of the market.

Further, the report states that the high cost associated with the de-icing fluids is a major challenge for airlines.