The Key Players in Data Center Market in Singapore 2015-2019, According to a New Study on ASDReports 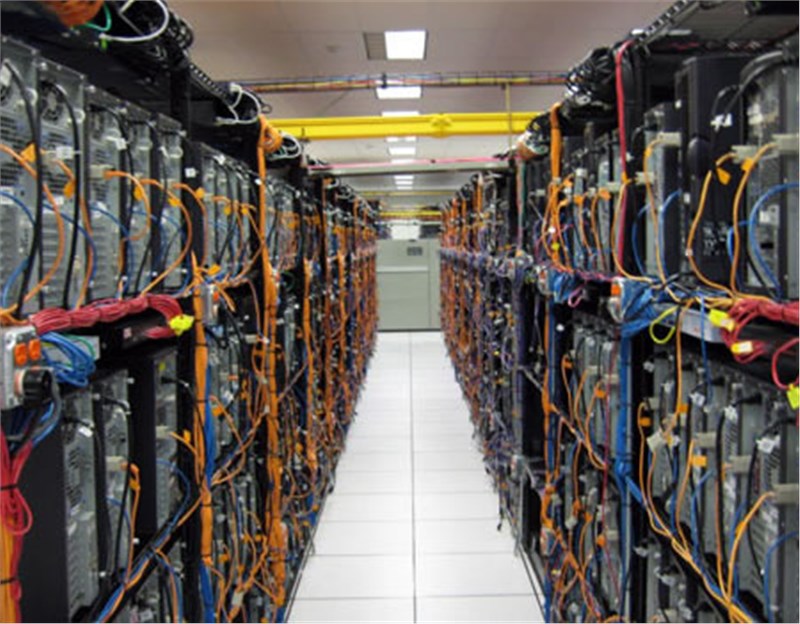 The report, now available on ASDReports, The report recognizes the following companies as the key players in the Data Center Market in Singapore: Amazon Web Services, Digital Realty, Equinix, Google and Microsoft

Commenting on the report, an analyst said: “The consumption of electricity by and carbon emissions from data centers are increasing rapidly because of the establishment of the many facilities needed to power growing business requirements. This has prompted the construction of green data center facilities. These facilities include energy-efficient IT and power and cooling infrastructure that reduces electricity consumption and carbon footprints.”

According to the report, the adoption of cloud-based services has increased among end-users in Singapore. The government and private agencies of Singapore have adopted cloud computing and Big Data analytics for better service and ease in making business decisions. The latest technologies designed are all cloud based, which helps in delivering hosted services over the Internet.

Further, the report states that the climate of Singapore is not favorable for data center operations. However, because of the world-class transport, electricity, and telephony infrastructure provided in Singapore, the data center market is booming.