The Key Players in Global Mosquito Repellent Market 2015-2019, According to a New Study on ASDReports 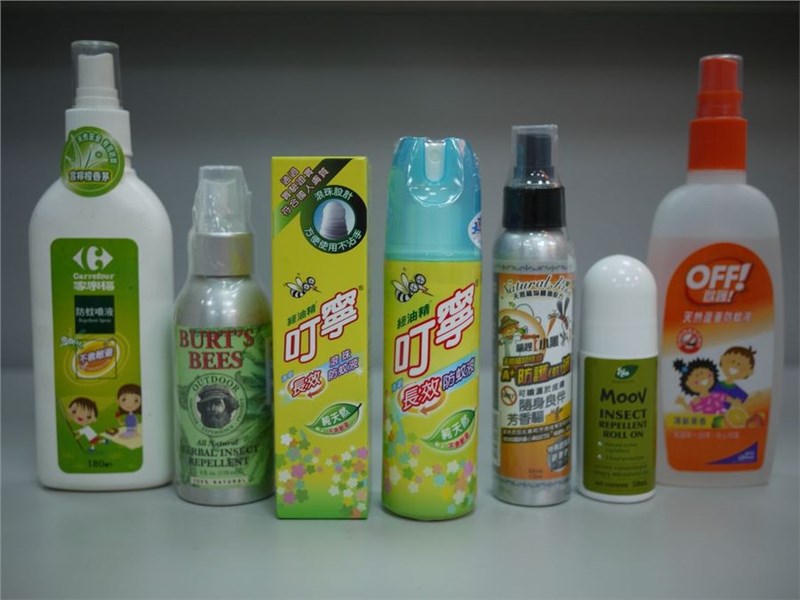 According to a new market research report, now available on ASDReports, The report recognizes the following companies as the key players in the Global Mosquito Repellent Market: Godrej, Reckitt Benckiser, SC Johnson, and Spectrum Brands

Other Prominent Vendors in the market are: ATL International, Baoding Yikang Making, Coghlans, Dabur, ENESIS
Commenting on the report, an analyst said: “Mosquito repellent products require packaging that provides sufficient protection from leakage and contamination. Vendors today are focusing on high-quality packaging that provides utmost safety to consumers so that the chemicals used in the repellents like vaporizers and aerosols do not come in direct contact with skin. Innovations in packaging are driving the growth of the global mosquito repellents market.”

According to the report, with temperatures rising and the intensity of rainfalls increasing worldwide, the density of mosquitoes will also increase considerably. According to the Emergency Response Department at Public Health England, the UK is expected to experience an upsurge in mosquito-borne diseases such as chikungunya, dengue fever, and West Nile fever, brought about by various climate changes in the country since 2012. Italy has also recorded drastic changes in its climate since 2007, aiding the spread of the Asian tiger mosquito and resulting in a number of instances of mosquito-borne diseases in the country.

Further, the report states that the low acceptance of mosquito repellent products in rural regions like India and Africa is a hindrance to market growth.