The Key Players in Global Interactive Display Market 2015-2019, According to a New Study on ASDReports 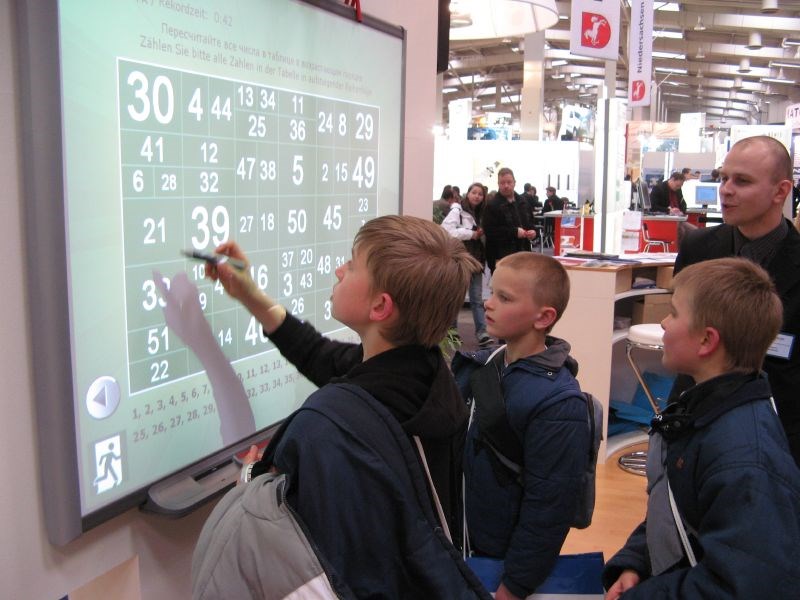 According to a new market research report, now available on ASDReports, The report recognizes the following companies as the key players in the Global Interactive Display Market: NEC, Panasonic, Planar Systems, Sharp and Smart Technologies

According to the report, the favorable customer attitude toward self-service interface is the driver of the global interactive display market. Interactive displays function as a self-service tools and are an integral part retail outlets, educational institutions, meeting rooms, airports, and theaters.

Further, the report states that obsolescence of technology is one of the major challenges that inhibit the growth of the global interactive display market.