The Key Players in Global IC Market 2015-2019, According to a New Study on ASDReports 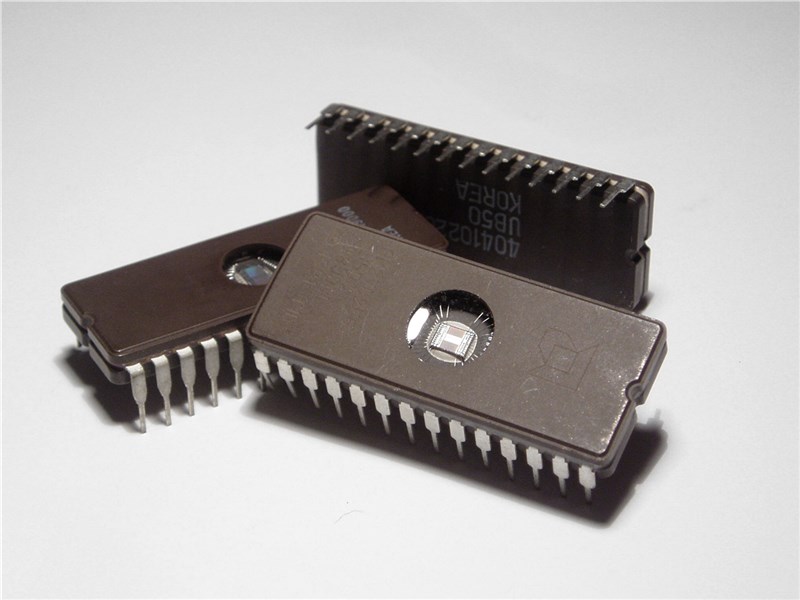 According to a new market research report, now available on ASDReports, The report recognizes the following companies as the key players in the Global IC Market: Intel, Micro, Qualcomm, Samsung Semiconductors, SK Hynix and TSMC

Commenting on the report, an analyst said: “IoT is the latest trend in the global technology arena. It helps connecting all essential home devices to the Internet. This includes cars, TVs, laptops, coffee makers, automated door locks, wearable devices, cellphones, and GPS-enabled pet trackers. IoT would be able to connect billions of devices. As a result, future households will have many home appliances that are interconnected wirelessly.”

Further, the report states that Constant upgrade of technology leads to piling up of IC inventory with end-product manufacturers, due to cessation in the production of consumer products equipped with previous generation IC chips. This happens when a new product is introduced in the market, which has better performance, features, processing powers, and low cost.