The Key Players in Global Computer Numerical Control Solutions Market 2015-2019, According to a New Study on ASDReports 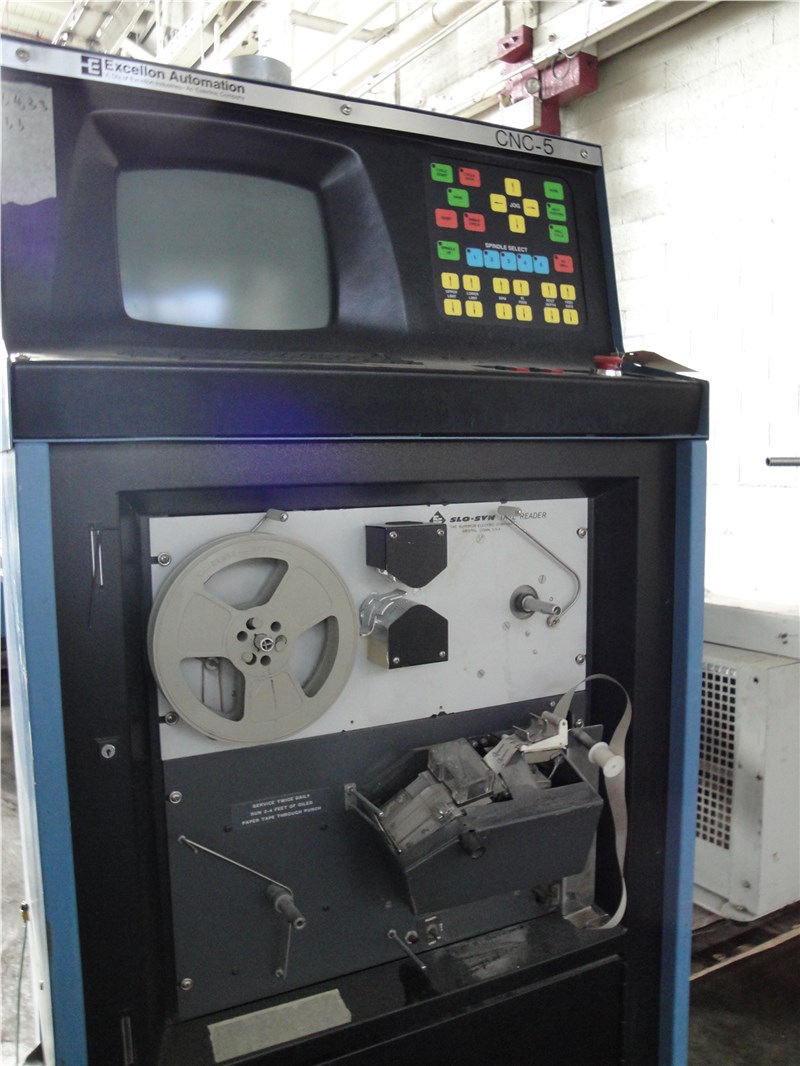 According to a new market research report, now available on ASDReports, The report recognizes the following companies as the key players in the Global Computer Numerical Control Solutions Market: Fanuc, Haas, Mitsubishi and Siemens

Commenting on the report, an analyst said: “Most new CNC machines involve heavy investments with high capital outflow. Thus, some MSMEs are reluctant to completely replace their existing CNCs with new ones. Therefore, vendors have started offering retrofitting services to attract new customers and increase their sales through new spare part sales and support services.”

According to the report, the need for multitasking and greater productivity without increasing the workforce has put CNC machines in greater demand over the years. A single user can operate a number of CNC machines simultaneously, reducing the necessity for a large labor pool.

Further, the report states that Issues of overcapacities, especially in large OEM factories, pose a threat to the global CNC solutions market.