The Key Players in Global Aerostat Systems Market 2015-2019 , According to a New Study on ASDReports 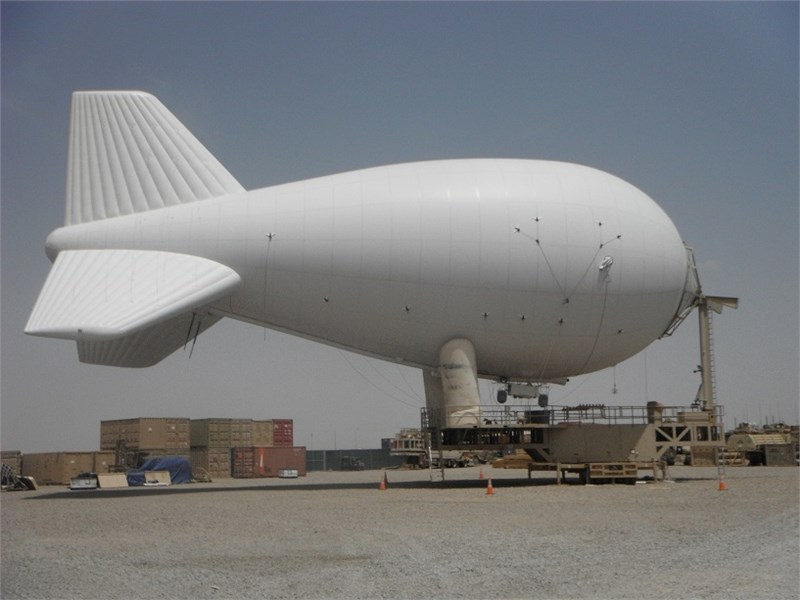 Other Prominent Vendors in the market are: Drone Aviation, FLIR Systems, ILC Dover and TCOM

Commenting on the report, an analyst said: “The lifecycle of most new technologies is short because of continuous R&D. This gives rise to the constant need to upgrade to new and improved technologies, especially in the defense industry. The systems used in aerostats have evolved over the years from being a hardware system to an integrated software system that is integral to the defense and commercial sectors. New features are continually added to these systems such as high definition with digital zoom, surveillance radar, TV, and radio transmissions.”

According to the report, ISR systems assist soldiers in getting close to an opponent’s position and observing their activities. This involves high risk to soldiers, but with advances in technology, persistent ISR systems have come to the attention of military forces. Lockheed Martin developed a PTDS for the US Army, which provides more than one million hours of surveillance. Hence, the demand for persistent ISR will drive the market growth.

Further, the report states that vendors face high acquisition risks due to technical challenges, such as difficulties in software development and overweight components. These challenges lead to an increase in costs and delay in schedule.