The Key Players in Social Gaming Market in the APAC Region 2015-2019, According to a New Study on ASDReports 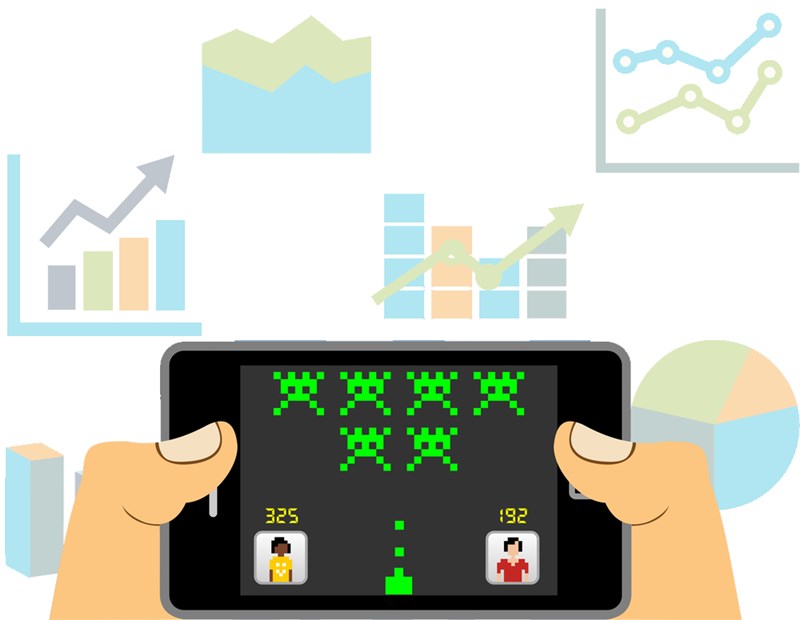 The report, now available on ASDReports, recognizes the following companies as the key players in the Social Gaming Market in the APAC Region: GungHo, King, Rekoo.com, Tencent and Zynga

Commenting on the report, an analyst said: “One of the major drivers is rapid market growth in emerging countries. India, Indonesia, and South Korea are the leading countries in terms of growth rate, not just in APAC but globally. As games have become more immersive with enhanced virtual environment, there has been an increase in the number of gamers. This increase will drive market growth during the forecast period.”

According to the report, one of the major factors contributing to the growth in revenue of the social gaming market is the increasing use of smartphones and tablets for gaming. The three major sources of revenue for the market are virtual goods, advertisements, and lead generation.

Further, the report states that the localization of games is a major challenge, which involves changing the game language and style to suit the local culture of a particular region.