The Key Players in Global Wireless POS Terminals Market 2015-2019, According to a New Study on ASDReports 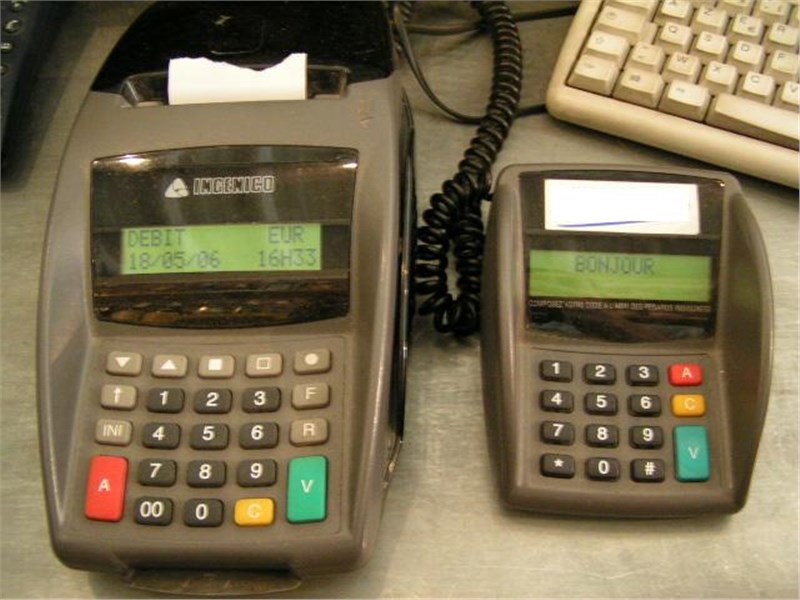 According to the report, customers worldwide are increasingly adopting EMV, a global standard for card authentication. According to the EMV standards, financial institutions in every country have a deadline for all payment cards to be EMV compliant. The majority of developed and developing nations have migrated or upgraded their payment cards and POS terminals to be EMV compliant. With an increase in the usage of EMV cards worldwide, there has been a rising global demand for wireless POS terminals that are EMV compliant.