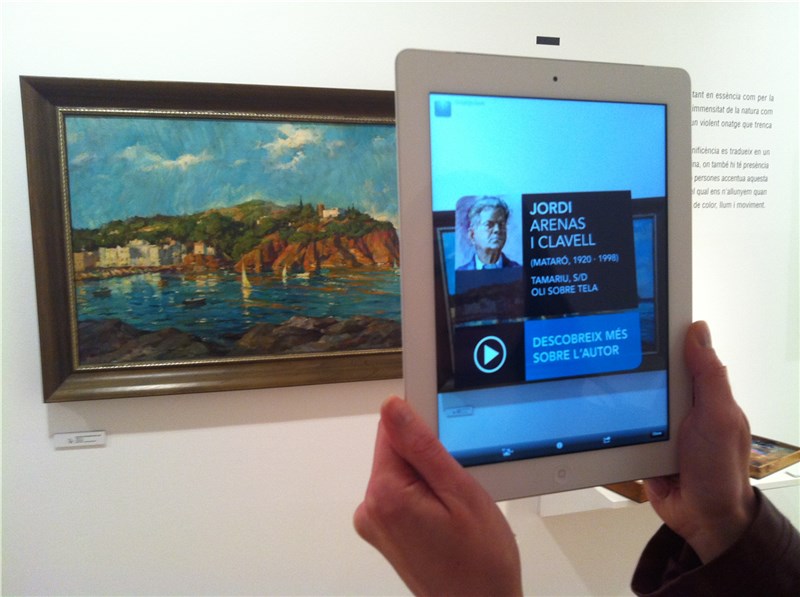 Commenting on the report, an analyst said: “Manufacturers of mobile devices such as smartphones, phablets, and tablets integrate their devices with AR solutions to enhance user experience, which in turn enhances their value proposition. The increased integration of AR solutions in mobile computing devices is likely to boost the growth of the market during the forecast period, especially with the increased popularity and penetration of smartphones and tablets.”

According to the report, one of the key reasons for the growth of smartphone shipments in APAC is the availability of low-cost smartphones in countries such as India, Indonesia, and China. In addition, an increase in the usage of e-commerce portals, disposable income of consumers, Internet penetration, urbanization, and the number of mobile broadband subscriptions will fuel the adoption of smartphones in this region during the forecast period.

Further, the report states that not every country or region has high-speed Internet connectivity, AR apps developed by vendors are limited to certain countries.