The Key Players in Global In-app Advertising Market 2015-2019, According to a New Study on ASDReports 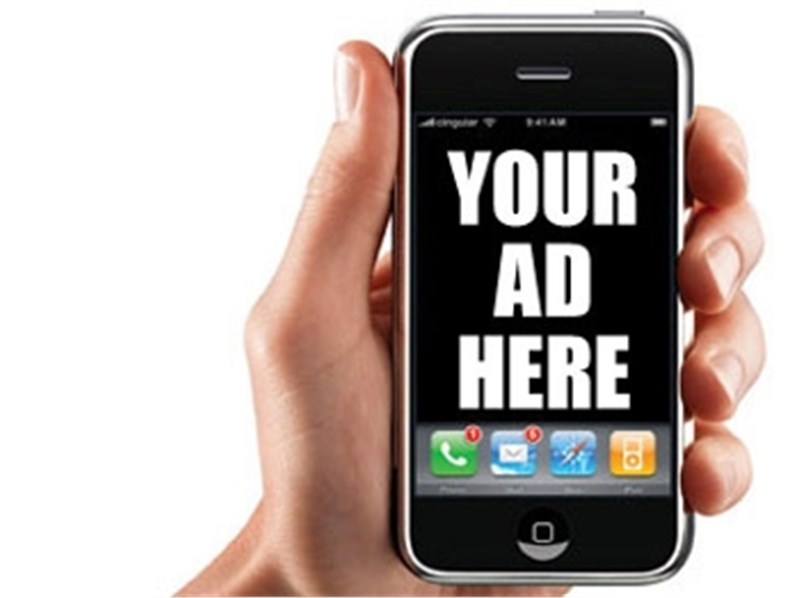 Commenting on the report, an analyst said: “Mobile app install ads are promoted through social networking websites such as Facebook and LinkedIn. A large number of individuals socialize on these networking websites on an everyday basis, which offers a platform for marketers to promote their apps through these mediums. The US is a leading contributor, which generated a revenue of $3.41 billion in 2014 through mobile app install ads. This share is likely to double during the forecast period because of the increase in time spent on digital media by the US population.”

According to the report, the number of smartphones shipped worldwide in 2014 was 1.22 billion units. This number is likely to increase exponentially during the forecast period. Therefore, high adoption of smartphones and tablets provides a platform for mobile advertising agencies to reach the target customers through mobile apps, supporting the growth of the global in-app advertising market.

Further, the report states that social media advertising and online advertising are gaining high popularity because of the effectiveness of word of mouth marketing, posing a high threat to the in-app advertising market.