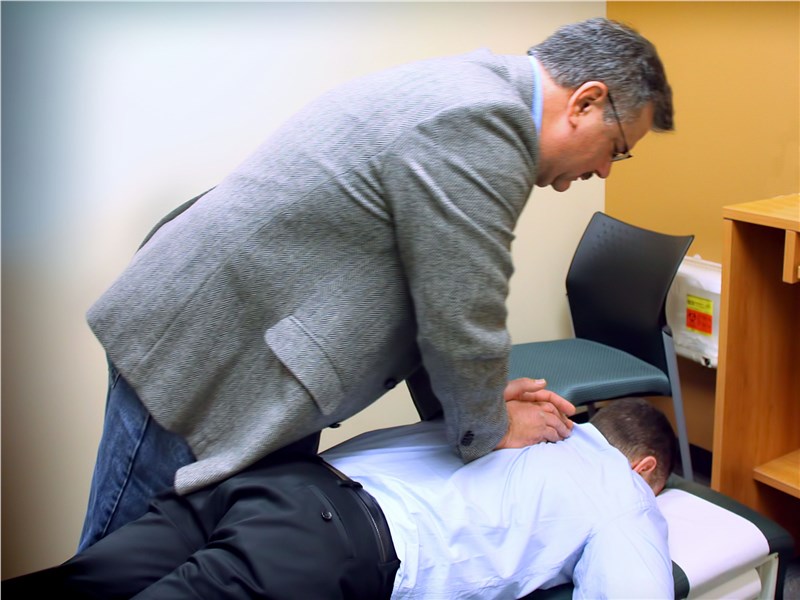 The report recognizes the following companies as the key players in the Global Energy-based Therapeutics Market: Johnson & Johnson, Lumenis and Syneron Medical

Commenting on the report, an analyst said: “A major trend is in the rising popularity of physician-owned ambulatory surgical centers (ASCs). Since most energy-based procedures do not necessarily require hospital stays, surgeons have started performing minimally invasive surgeries in ambulatory centers. The reimbursements provided in these outpatient settings encourage doctors to perform energy-based procedures in their own ASCs.”

According to the report, the increasing demand for aesthetic surgeries is a major driver contributing to the market growth. There has been a rise in the demand for high-quality and affordable cosmetic surgical procedures such as non-invasive aesthetic treatments.

Further, the report states that the varied regulations for medical devices are among the major challenges faced by the market during the forecast period.