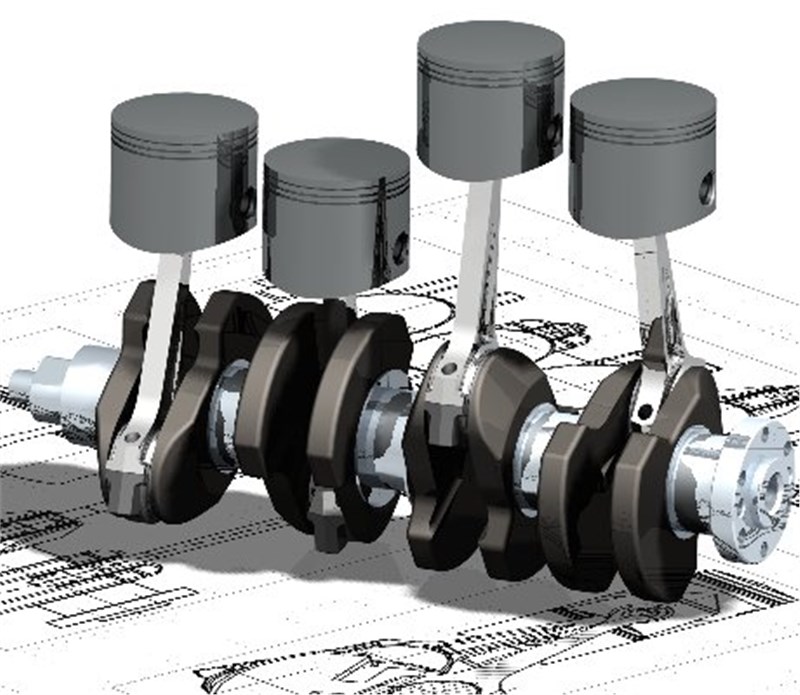 The report, now available on ASDReports, recognizes the following companies as the key players in the CAD Market in the Aerospace and Defense Industry in APAC: Autodesk, Dassault Syst?mes, PTC and Siemens PLM Software

Other Prominent Vendors in the market are: BricsCAD, RealCAD, Solvespace, TurboCAD and ViaCAD

Commenting on the report, an analyst said: “The CAD market in the aerospace and defense sector in APAC exhibits excellent growth potential and we expect some major trends to play a pivotal role in shaping the growth of the market. Even though CAD is considered as a mature market, there is immense scope for innovation in the field.”

According to the report, the demand for integrated mechanical computer-aided design (MCAD) and electronic computer-aided design (ECAD) software, and CAD with other PLM software was high among several end-users in 2014. The cloud-based CAD solutions are also gaining prominence, and the use of 3D printers for CAD designs is expected to surge in the future.

Further, the report states that the training and product costs of these solutions are very high, which often deter several companies from investing in CAD, leading them to opt for counterfeit or open-source cPDM software and obtaining a cost advantage.