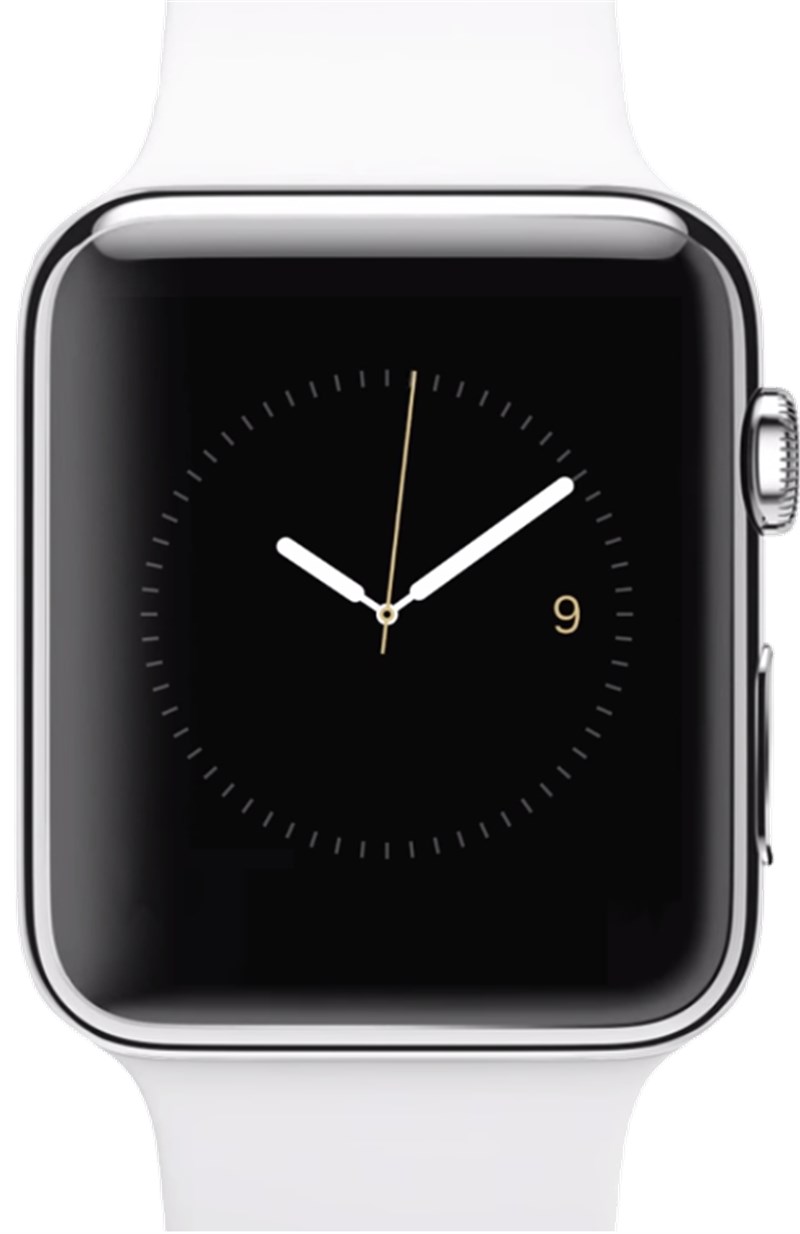 Commenting on the report, an analyst said: “Vendors such as LG Display, Apple, Japan Display, and Samsung Display are conceptualizing smartwatch products that are integrated with enhanced imaging capabilities and also offer a high resolution. For instance, in 2014, Samsung Display launched Gear S, a smartwatch with curved display. Also, Apple and Google are testing screen consoles for their products to provide users with a better touch experience in a smartwatch. This is expected to drive the demand for displays and is expected to provide a competitive advantage to these vendors.”

According to the report, connected wearable devices enable users to access multimedia and infotainment services on the go. A smartwatch enables enhanced portability, and also provides additional functionalities such as browsing, social networking, calling, and emailing. The demand for smartwatches is likely to increase, which in turn will lead to the growth of the global smartwatch display market.

Further, the report states that with the increasing production capacity of smartwatch manufacturers, and a rise in production yield, the impact of the limited customer base is expected to reduce.