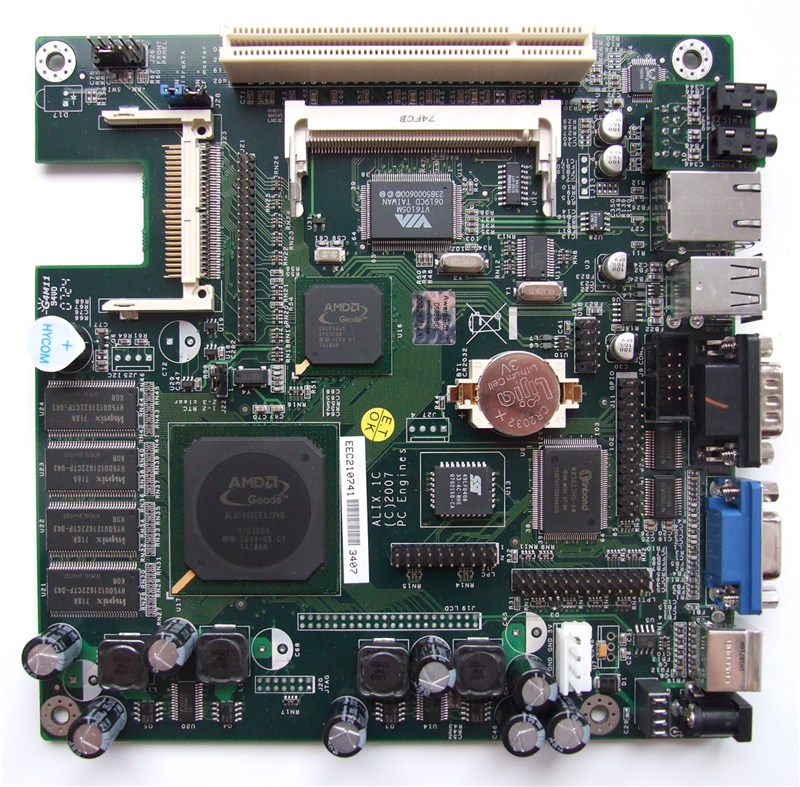 According to the report, the mobile devices market is likely to grow substantially during the forecast period, with APAC seeing the most growth. The presence of many manufacturers in this region and increased sales of mobile devices in countries such as China, Japan, and India will drive the market for multi-core embedded processors.

Further, the report states that a sudden fall in demand from the end-user market leads to high inventories and decline in profits for original equipment manufacturers (OEMs).