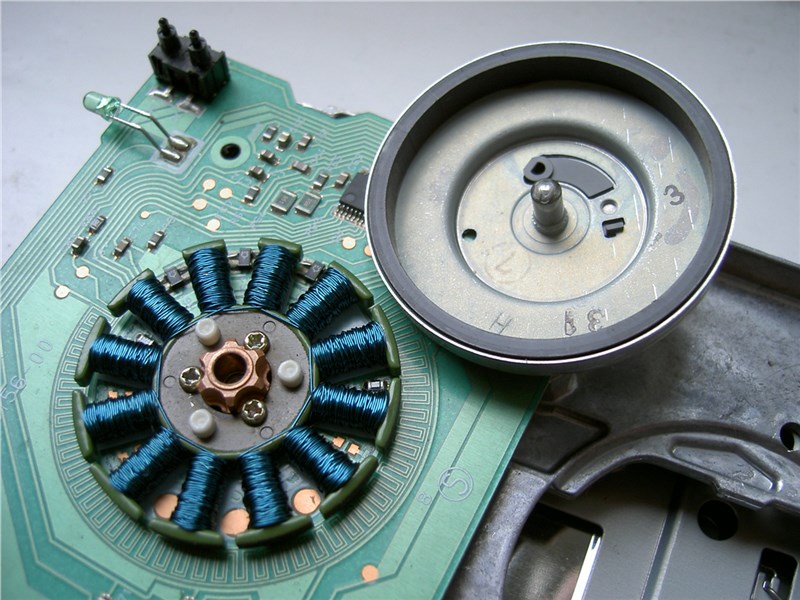 The report, now available on ASDReports, recognizes the following companies as the key players in the Global DC Drives Market: ABB, Schneider and Siemens

Commenting on the report, an analyst said: “The global DC drives market is negatively affected by the growing trend of manufacturers in industries such as F&B, power, automotive, metal processing and textiles industries replacing DC motors with more efficient AC motors. Globally, the market for AC motors is six to seven times larger than the market for DC motors. The growth of more affordable AC technology and the rising use of inverters in industries have prompted end-users to replace their existing DC systems with AC systems.”

According to the report, DC motors are widely used in electric vehicles across the world, especially in the US, Japan, Europe, South Africa, China, and India, which is boosting the demand for DC drives.

Further, the report states that factors such as harmonic distortion created by DC drives into the power line and their need for regular servicing and repair are affecting market growth.