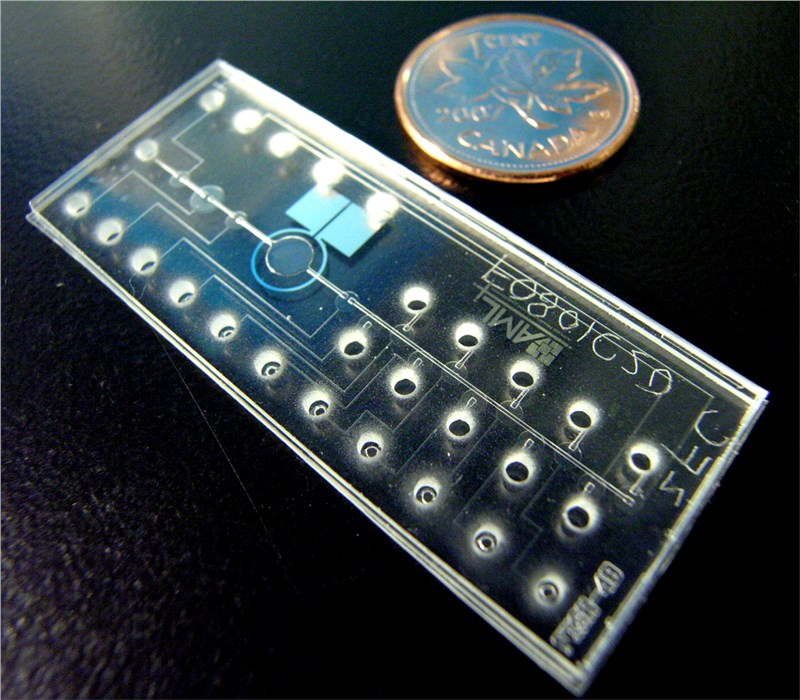 The report, now available on ASDReports, recognizes the following companies as the key players in the Global BioMEMS and Microsystem Market in the Healthcare Sector: Given Imaging, Cepheid, Bluechiip and Integrated Sensing Systems

Commenting on the report, an analyst said: “BioMEMS can be implanted into a specific region of the body for localized drug therapy. Once a drug is released into the body, the delivery system takes control of the dosage requirements, thus maximizing the effect of the drug and reducing the possibilities of side-effects. BioMEMS systems have sensors, which monitor the drug release profile and efficiency of the drug administered through specific marker molecules. Any regression of the disease being treated can be identified using these markers.”

According to the report, rising healthcare costs have necessitated the increase in demand for health monitoring equipment, which are a cheaper alternative to traditional routine check-ups. Sensors can be installed around homes to keep track of daily activities, and any unusual change in activities is reported. Such sensors are also installed, albeit for a shorter period, to monitor sick patients. It provides accurate and reliable data, which helps in health evaluation. This technology can be highly beneficial for the aging population as they can undergo regular checkups and assistance can be provided in a timely manner.

Further, the report states that lack of awareness about BioMEMS is affecting the growth of the market.