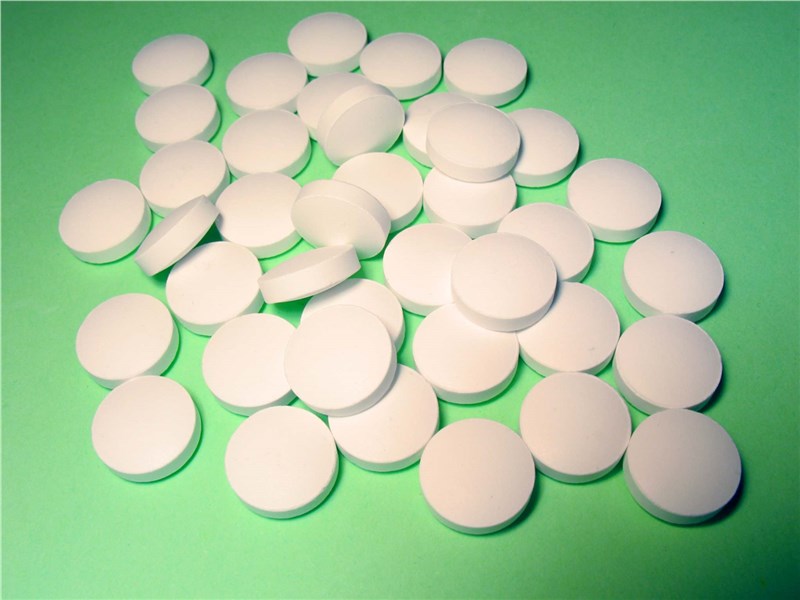 Other prominent vendors in the market are: Dow Chemical, FMC BioPolymer, Fuji Chemical Industry and Ingredion

According to the report, the growth of the market depends on the increasing aging population in developing countries like China and India. The oral route is the most preferred route of drug administration in the elderly. Tablets, capsules, and solvents can be easily administered and handled. Therefore, the demand for orally administered drugs from the aging population will increase the consumption of binder excipients, thereby boosting market growth.