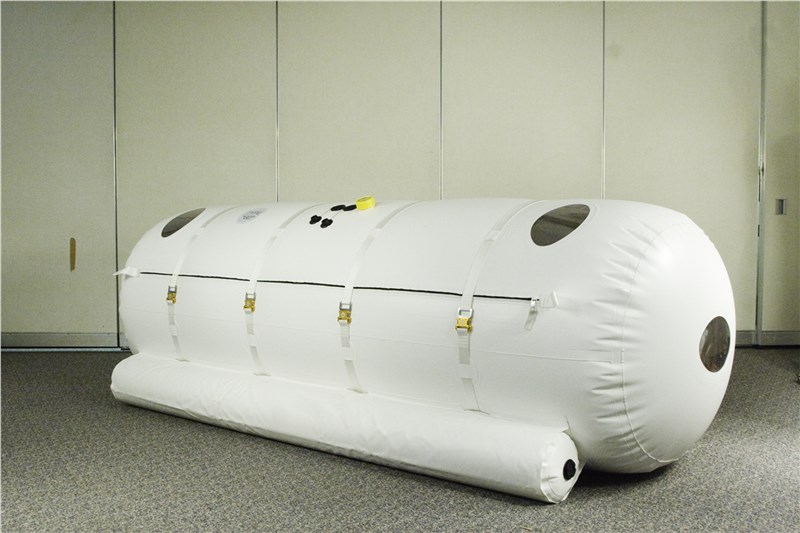 According to the report, most regulatory agencies worldwide follow the same set of guidelines issued by the US FDA to provide hyperbaric oxygen therapy to patients. Hospitals, hyperbaric oxygen therapy centers, and private clinics alike use the therapy to treat a broad range of diseases. The Committee of the Undersea and Hyperbaric Medical Society and the US FDA have approved the use of the therapy for treating 14 different indications.

Further, the report states that hyperbaric oxygen therapy and associated devices are expensive.