SON (Self-Organizing Network) Spending to Surpass $4 BN by 2017, According to a New Study on ASDReports 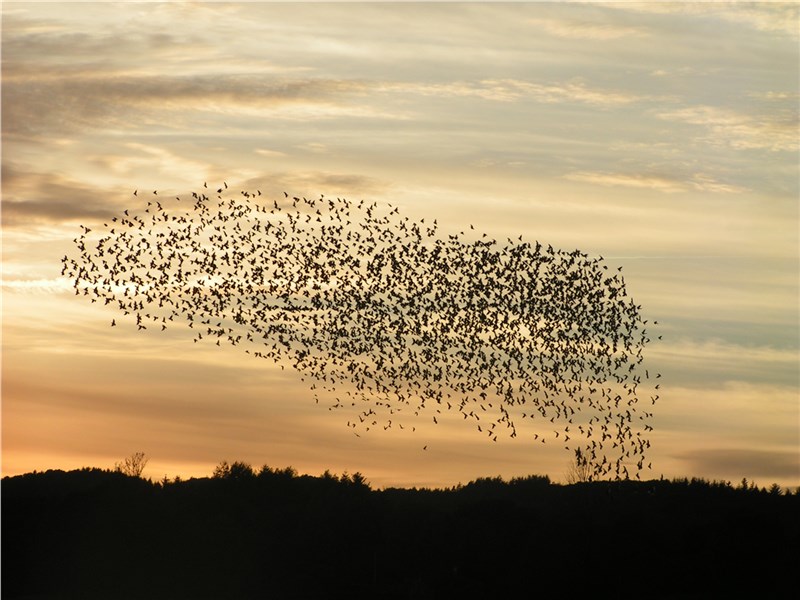 The latest report, now available on ASDReports, indicates that global spending on SON (Self-Organizing Network) technology will account for over $4 Billion annually by the end of 2017.

SON technology minimizes the lifecycle cost of running a mobile network by eliminating manual configuration of equipment at the time of deployment, right through to dynamically optimizing performance and troubleshooting during operation. This can significantly reduce the cost of the operator’s services, improving the OpEx to revenue ratio.

Amid growing demands for mobile broadband connectivity, mobile operators are keen to capitalize on SON to minimize rollout delays and operational expenditures associated with their ongoing LTE and HetNet deployments.

Despite challenges relating to implementation complexities and multi-vendor interoperability, SON revenue is expected to grow to more than $4 Billion by the end of 2017, exceeding conventional mobile network optimization revenue by nearly 60%.