Global Multiple Myeloma Treatment Market Value to Approach $9 BN by 2021, According to a New Study on ASDReports 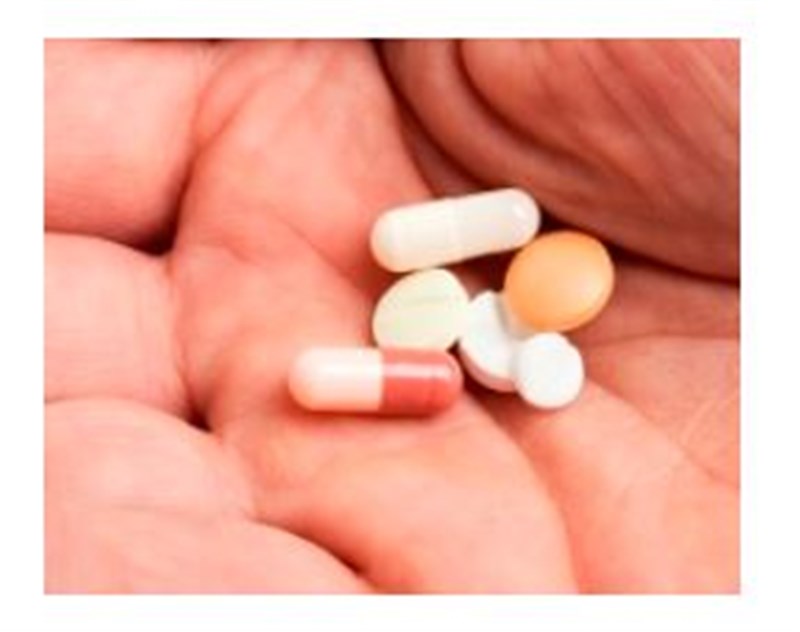 The company’s latest report* states that this increase, which will occur across the eight major markets of the US, UK, France, Germany, Italy, Spain, Japan and Canada, will be driven primarily by rising multiple myeloma prevalence as a result of an aging population.

Additionally, approvals during the forecast period for drugs that will supplement current market leaders, such as Revlimid, and offer improved therapeutic options, mainly in the relapsed/refractory setting, will also boost the market. Promising examples include ixazomib, ARRY-520 (filanesib), elotuzumab and daratumumab.

“While some late-stage pipeline drugs will have a low impact, others have demonstrated promising clinical results in specific patient populations, including elotuzumab and daratumumab. These products are therefore likely to provide physicians with increased choice and complexity in multiple myeloma treatment over the forecast period.”

However, the analyst adds that various market barriers, such as a limited target patient population, will restrict any further growth in the multiple myeloma therapeutics arena by 2021.

Mushtaq explains: “Multiple myeloma’s rarity and designation as an orphan disease limits the available treatment population, in turn hindering the potential revenues that can be generated from this indication. This, combined with high drug development costs, can deter manufacturers from investing in this area.

“On the other hand, incentives for orphan disease drug development, along with the ability to reposition drugs from one indication to another, could help to counter these challenges and drive further research into multiple myeloma treatment,” the analyst concludes.