The Key Players in Global Minimal Invasive Surgery Market 2015-2019, According to a New Study on ASDReports 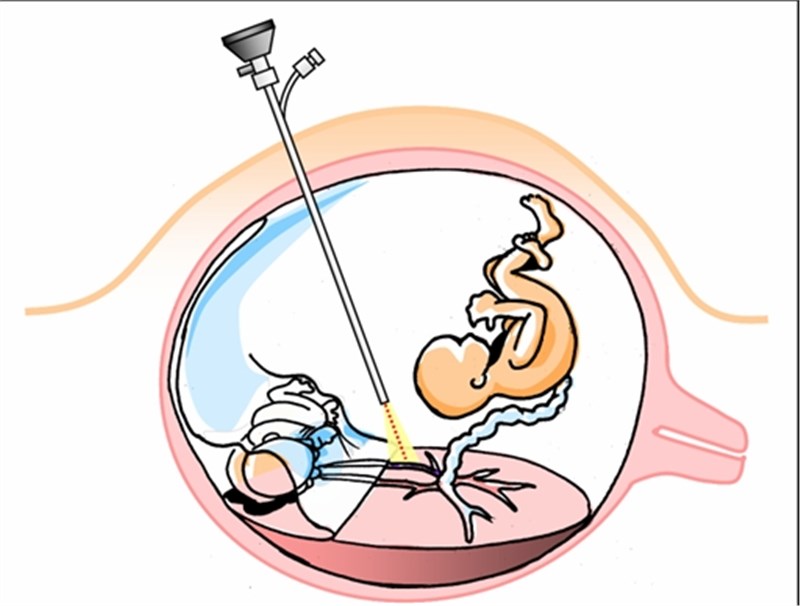 Commenting on the report, an analyst said: “The evolution of minimally invasive surgical techniques such as LESS, NOTES, adrenal surgery, TURP, and HIFU has dramatically changed and replaced the traditional surgical procedures. For instance, LESS surgery is performed through a single 3-4 cm incision, through which laparoscopic instruments are introduced. This may be considered as the next step in the evolution of advanced scarless laparoscopic surgery. Minimally invasive surgical techniques are gaining wide acceptance as the gold standard method among surgeons in performing operations due to greater precision, lesser risk of bleeding, ergonomic features, and excellent control in performing complex surgeries. They also minimize surgical aggression and comorbidities during a postoperative procedure and assure a better quality of pre- and postoperative care for patients.”

According to the report, over the years, minimal invasive surgeries have gained popularity. Cardiac surgery is one of the largest segments, for which the market witnessed the maximum number of minimal invasive surgeries. Minimally invasive techniques are increasingly being used for cardiac arrhythmias, dermatological conditions, malignant tumors that include tumors in the kidneys, lungs, liver, and the musculoskeletal system, and spinal disorders. These techniques are also used in treating critical conditions of patients with other comorbidities and in inoperable patients, for whom conventional surgeries are not feasible. Also, the application of minimally invasive techniques reduces the risk of infection, shortens the hospital stay, assists in a faster recovery, and results in lesser pain compared to traditional open surgeries. Procedures such as surgical arthroscopy, robotic-assisted hysterectomies, minimally invasive aortic valve surgeries, and endoscopic robotic cardiac surgery have allowed surgeons to overcome major complications of traditional open surgeries.

Further, the report states that the high cost of equipment is a major factor hindering market growth.

This report is not available anymore View other Surgery Reports