The Key Players in Global Atherectomy and Thrombectomy Devices Market 2015-2019, According to a New Study on ASDReports 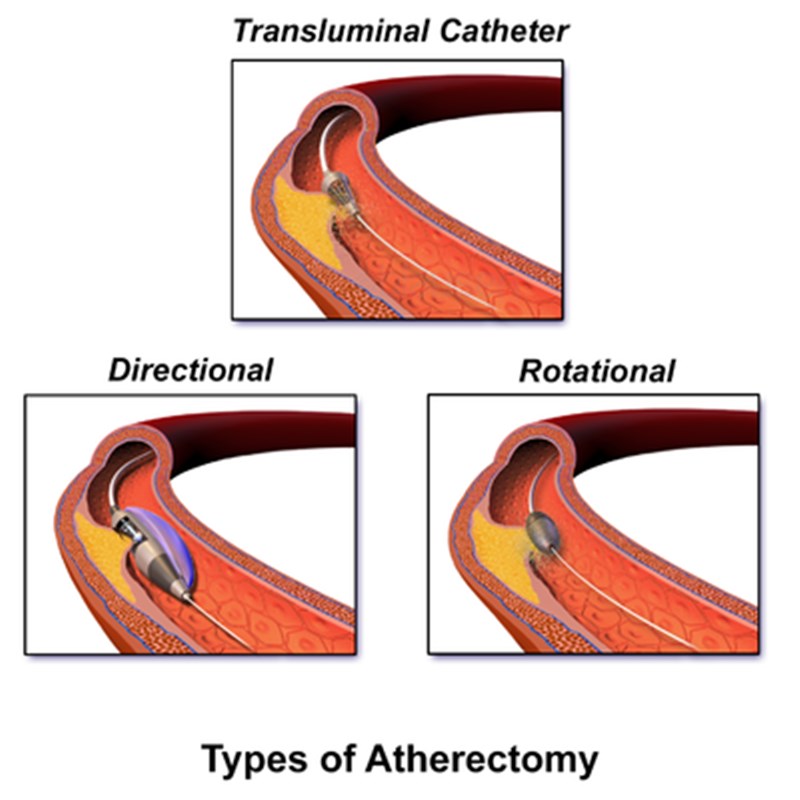 The report recognizes the following companies as the key players in the Global Atherectomy and Thrombectomy Devices Market: Boston Scientific Group, Cardiovascular Systems, Medtronic and Spectranetics

Commenting on the report, an analyst said: “The global atherectomy and thrombectomy market is witnessing rising demand for minimally invasive surgery. These procedures are performed through a tiny incision that results in quick recovery and more comfort as compared to conventional surgery. Atherectomy procedure protects side branches of blood vessels by minimizing plaque shift and helps in clearing out blockages where regular angioplasty and stenting procedures cannot be performed because of the high risk these carry.”

According to the report, age is a significant risk factor for vascular diseases such as PAD, CAD, and DVT. Risk of these diseases increases with increase in age. PAD is estimated to affect 12-20% of people aged 60 or above in the US. According to the WHO, two billion people will be aged 60 and above by 2050. Currently, people aged 65 and above comprise 8% of the total world population. Atherectomy and thrombectomy procedures have gained importance because traditional methods of angioplasty and open surgeries are known to drastically reduce the stamina of those aged 60 and above. In addition, the life expectancy of a person after surgery becomes marginally less. Hence, this section of the population adopts atherectomy and thrombectomy procedures that result in minimal or no adverse effects on the patient’s life.

Further, the report states that product recalls in the market could have adverse effect on the growth of vendors and the overall market for atherectomy and thrombectomy devices.

This report is not available anymore View other Diagnostic Equipment Reports