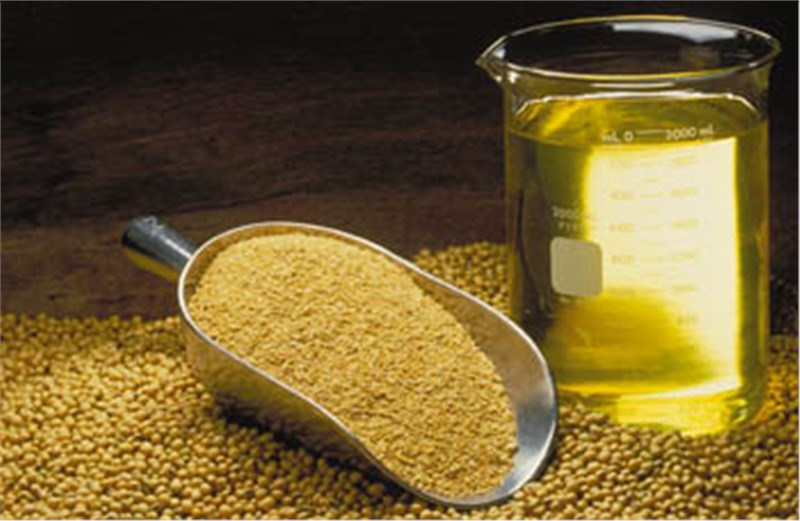 The ESBO market in Europe is projected to register the fastest growth rates in the world. This is mainly attributed to the growth of food & beverage, healthcare & pharmaceuticals, and adhesives & sealants end-user industries in the emerging and developed economies such as Germany, France, the U.K, Italy and Turkey. Europe is the third largest market, in terms of value, for ESBO with a share of more than 20% of the global ESBO market in 2014. Germany is the main contributor to the ESBO market in Europe. The dominance of Germany in the market for ESBO in the region is owed to its growing population, growing demand of phthalate free PVC compounds, favorable investment policies, and stringent governmental norms. Continuous industrialization and growth in the manufacturing sector in Europe has led to the increasing consumption of ESBO in applications such as plasticizers and UV cure.

The food & beverage industry is the largest end-user industry for ESBO, in terms of value and volume, and this trend is projected to continue in the near future due to the increasing demand of phthalate free PVC plasticizers for food packaging materials and beverage can coatings. In North America, Food & Beverage industry is the largest consumer of ESBO. Stringent governmental regulations the U.S. and European Union (EU) regarding the use of non-toxic and non-phthalate PVC compounds in all food & beverage products such as gaskets, processed food packaging, and so on plays a major role in the growth of ESBO consumption in this industry.  The food & beverages end-use segment is projected to be the largest consumer of ESBO, followed by healthcare & pharmaceuticals, between 2015 and 2020.