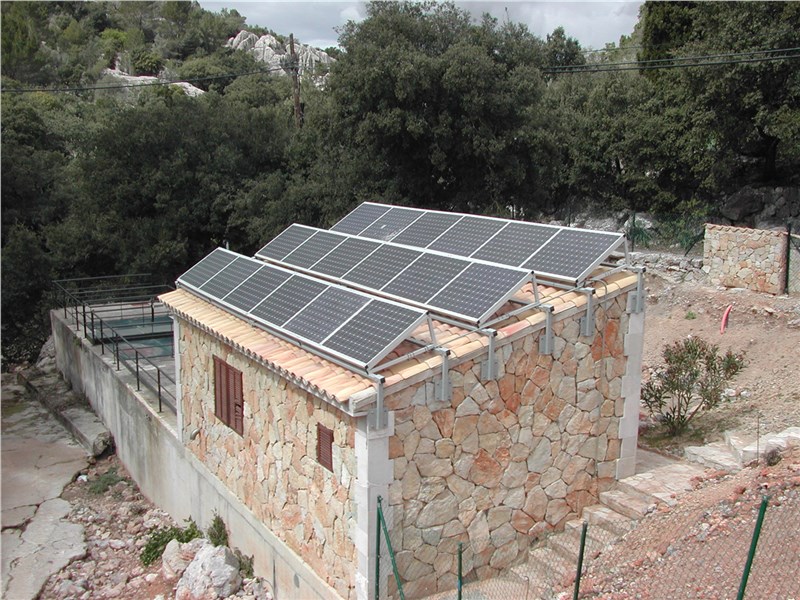 The other prominent vendors are: 6th Energy, Dexdyne, ABB and GE

Commenting on the report, an analyst said: “An increased number of disturbances in electricity supply through power grids worldwide has triggered the need for distributed energy generation systems. Increased adoption of wind and solar generation technologies will help reduce these power disturbances significantly as well. Large-scale storage batteries used in these systems reduce irregularities in power supply by providing electricity during a power shortage.”

Further, the report states that lack of industry standards is hindering the market growth.