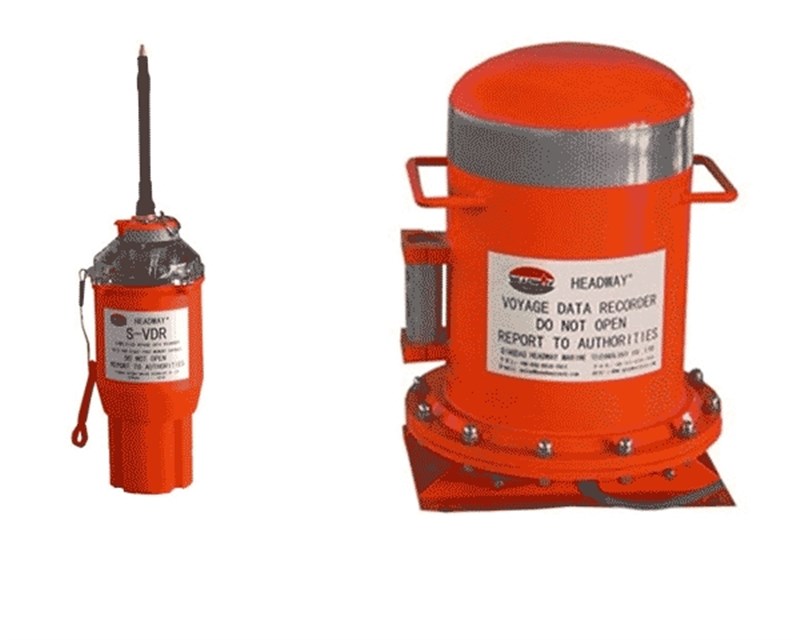 Commenting on the report, an analyst said: “A single-unit data recording device includes flight and voice data recorders in a single box configuration along with a data transfer system linked to air traffic control. The single unit device halves the spares and inventory cost and leads to reduced critical system weight. The installation of the device also shortens cable distances between the cockpit and recording device, preventing damage to the wires during an in-flight fire.”

Further, the report states that the maturity of the technologies used in black boxes is one of the major hindrances to the growth of the market.