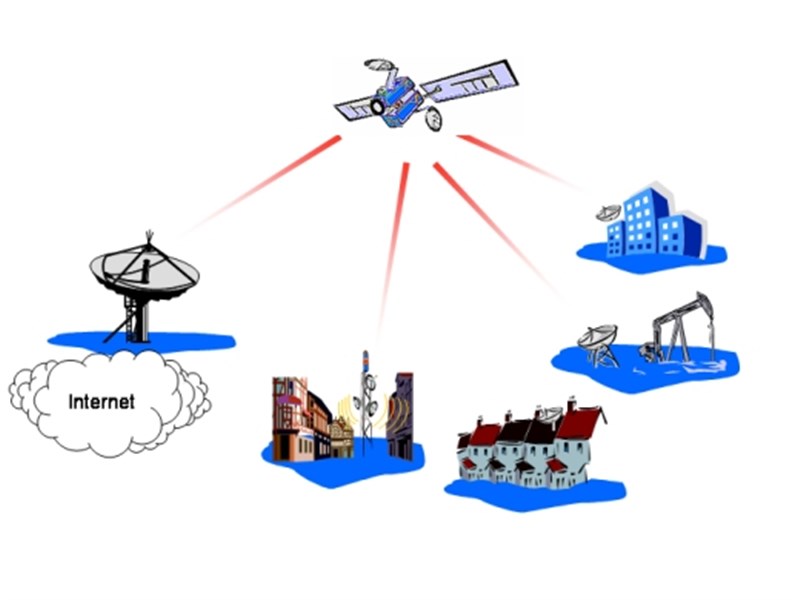 The other prominent vendors are: ABS and Hughes network Systems (EchoStar Satellite Services)

Commenting on the report, an analyst said: “Owing to government regulations and market consolidation, the capacity of C-band and Ku-band is expected to decline during the forecast period. Hence, transponder utilization of existing satellites will increase significantly. The rate of transponder utilization has also been increasing because of regulations for desirable orbital slots management. In addition, fixed satellite service operators are maximizing the value of their most valuable, assigned orbital slots by co-locating multiple satellites in the same slot. Hence, the increasing utilization rate of transponders is indirectly contributing to the growth of the market over the next few years.”

Further, the report states that the high capital expenditure involved in developing, manufacturing, launching, and insuring a satellite can deter the growth of the market over the next few years.