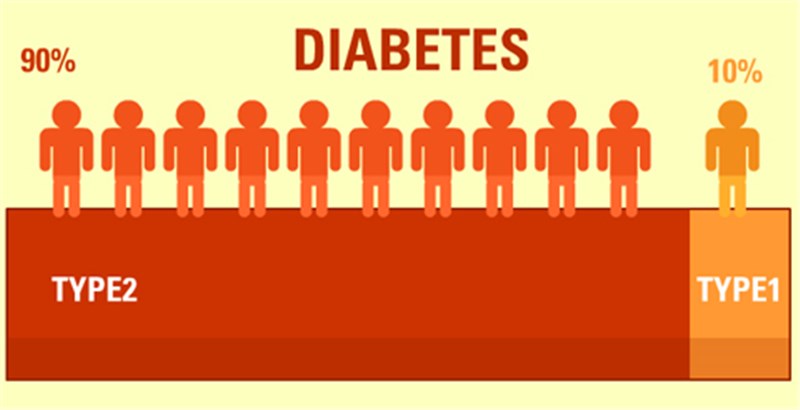 The global market for Type 2 Diabetes Mellitus (T2DM) therapeutics will rise in value from $23.5 billion in 2014 to an estimated $39.0 billion by 2021, driven primarily by rising disease prevalence and the continued uptake of recently approved and emerging branded treatments, according to business intelligence provider GBI Research.

The company’s latest report* states that this increase, which will occur across the eight major markets of the US, Canada, France, Germany, Italy, Spain, the UK, and Japan, represents a strong Compound Annual Growth Rate (CAGR) of 7.5%.

The analyst adds that there are also two once-weekly DPP-4 inhibitors, namely Zafatek, which has been recently approved, and omarigliptin, in the pre-registration Phase of development.

GBI Research’s report also states that the T2DM pipeline is large, with 520 products at an active and disclosed stage of development. In particular, the late-stage pipeline includes 16 products at the pre-registration Phase and 33 products in Phase III.

Chisholm continues: “Many products in the late-stage pipeline belong to drug classes that are already established in T2DM treatment and only provide more convenient dosing schedules or administration routes.

“However, higher levels of innovation are apparent in the early-stage pipeline, which may lead to considerable improvements in safety and efficacy over the longer term,” the analyst concludes.

This report provides analysis of the Type 2 Diabetes Mellitus (T2DM) therapeutics space across the eight major countries of the US, Canada, France, Germany, Italy, Spain, the UK, and Japan, including annualized market data from 2014 and forecast to 2021.