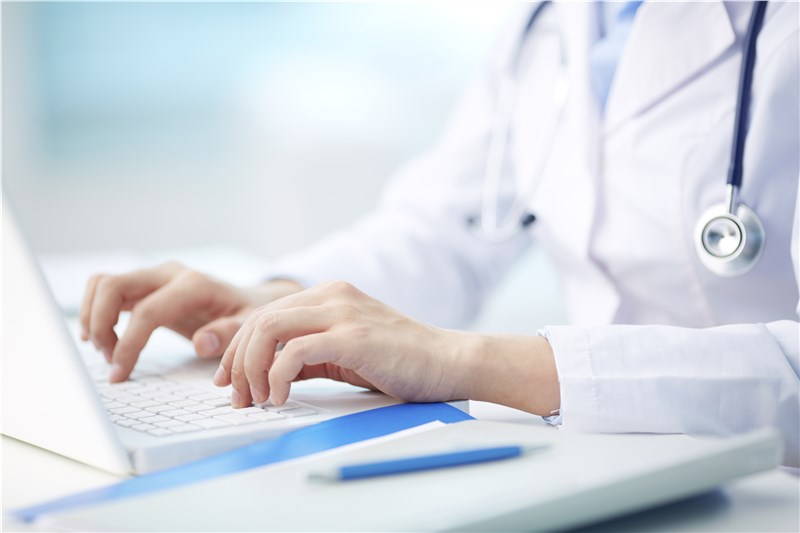 Commenting on the report, an analyst said: “The increased adoption of mobile devices such as smartphones and tablets, as well as increased Internet penetration, is changing the way healthcare services are managed. This has led to improved quality of patient care and lower costs.”

According to the report,Turkey initiated the Healthcare Transformation Programme in 2003 and implemented it in 2004. Studies have revealed that the program has met its health-related millennium development goals ahead of the 2015 deadline. The country is increasingly being recognized for its healthcare reform as an effective practice to be followed by many developed and developing countries.