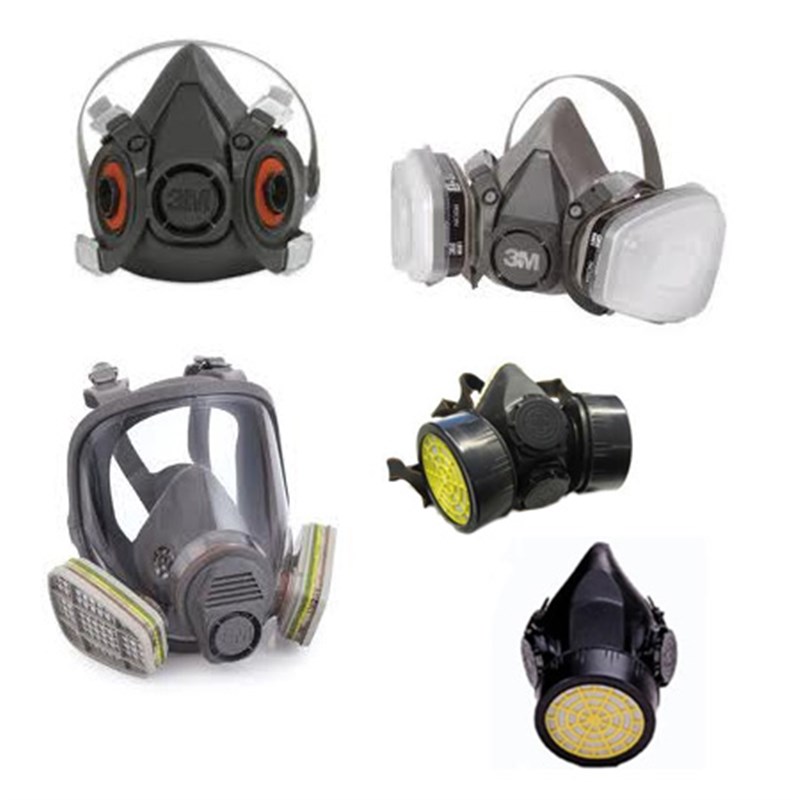 Commenting on the report, an analyst said: “The increase in instances of rapidly spreading diseases killing thousands of people in specific geographical areas around the world in recent years has had a major positive impact on the growth of the global RPE market.”

According to the report, the demand for RPE from the defense sectors across the world has been on the rise in recent years because of the increase in social and political unrest worldwide. Fear of chemical and biological warfare, resulting from the constant in-fighting and rise in terrorism in petrochemical and chemical industry-rich Middle Eastern countries, along with the increase in the development of chemical and biological weapons of mass destruction in developed countries in Europe and the Americas, has prompted governments to procure RPE and chemical protective equipment.

Further, the report states that the lack of awareness in developing countries about the advantages of RPE has been a major challenge hindering the growth of this market in recent years. The demand for RPE has been low in emerging economies in APAC and MEA because of the absence of stringent laws regarding workplace safety and the lack of knowledge about the benefits of using RPE.

This report is not available anymore View other Respiratory / Pulmonary Reports