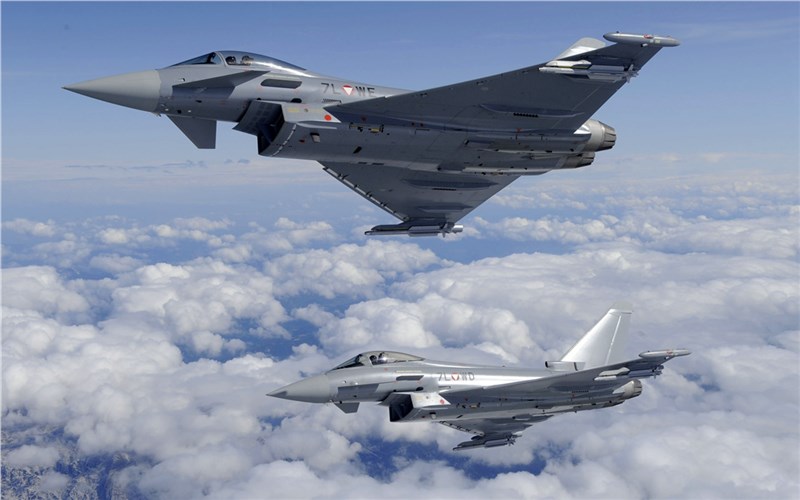 Commenting on the report, an analyst said: “The introduction of various micro display technologies such as CRT, DLP, LCD, LCoS, and LED have enabled HUD manufacturers to develop efficient HUDs with a large field of view with minimum aberrations.”

According to the report, aircraft manufacturers, including manufacturers of military and civil aircraft, are offering HUDs on all next-generation aircraft. HUDs enable the pilot to see through fog, haze, and deteriorating weather conditions and improve safety and aircraft economic efficiency. Aircraft and avionics manufacturers and government regulators are implementing safety management systems and leveraging new technologies such as HUDs to reduce the risk of accidents.

Further, the report states that the growth of the HUD market is directly related to military aircraft production and sales, which are highly cyclical subject to economic conditions and government defense budget cycles. The military aviation industry is affected by various factors such as budget appropriations, procurement policies, and political unrest such as that between Russia and Ukraine, resulting in periodic upswings and downturns.

This report is not available anymore View other Military Avionics Reports