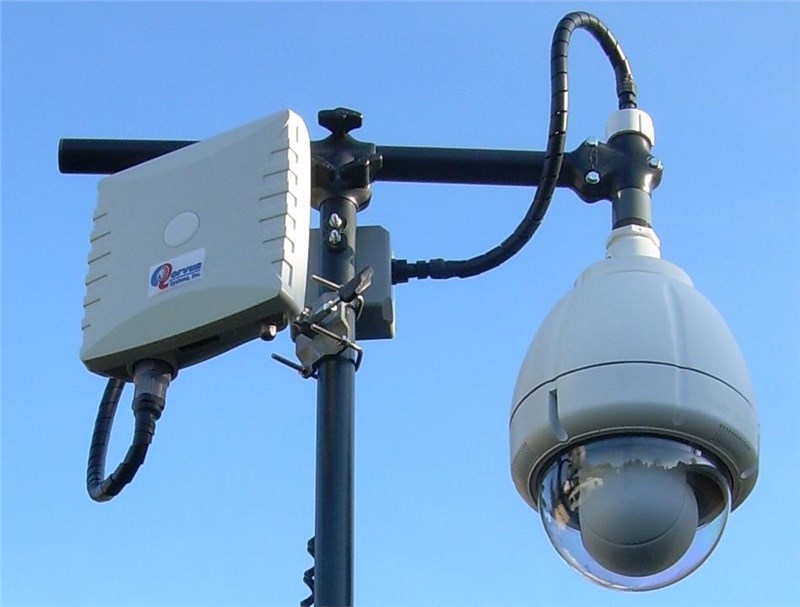 According to the report, the rising need for security is a major driver that boosts the market. Governments worldwide have initiated several measures to counter the growing threat of violence. Violent activities have a direct impact on the economy of a country because they have the potential to damage critical infrastructures, residences, utilities, and commercial buildings.

Further, the report states that the lack of professional expertise is a challenge faced by the market. Wireless video surveillance ensures the physical security of an organization, which is critical as the loss of confidential data can be catastrophic. There are chances that organizations might not have planned and implemented a data recovery model.