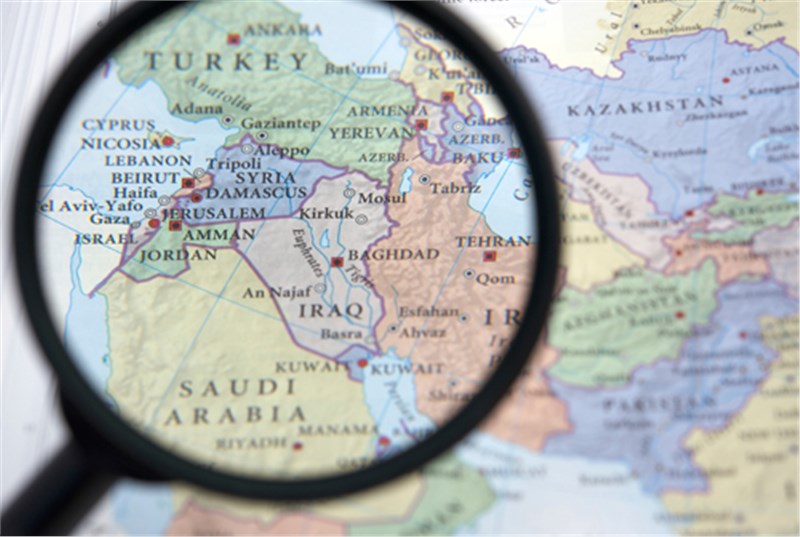 Considering the experience of the past six years and the current geostrategic and security arrangements in the Middle East, the analysts of this report expects the regional defence market to reach between approximately $188bn and $215bn by 2020. The average annual growth rate (AGR) for the last six years is as high as 5% indicating strong spending patterns are likely to continue for the years to come as the region tackles the growing threat of the Islamic State (IS) terrorist organisation, and continues to engage in its geostrategic competition with the Islamic Republic of Iran.

“The Middle East defence market is certainly among the world’s most densely populated and well funded markets. Military expenditures in the region continue to be high, with Saudi Arabia and the United Arab Emirates among the world’s top 10 defence spenders. Defence funding in the region per capita outstrips that of any other geographical region worldwide. Both large and small international military and defence companies compete heavily within this market driven here by declining military spending across Europe and the United States. Many of the region’s biggest spenders, historically heavily depended on the Western nations, particularly the US, for their military imports are now consciously looking into diversifying their provider base – a significant recent development contributing to the growth of the local, mostly Turkish, defence industry.”