The Key Players in Global Interactive Kiosk Market 2015-2019, According to a New Study on ASDReports 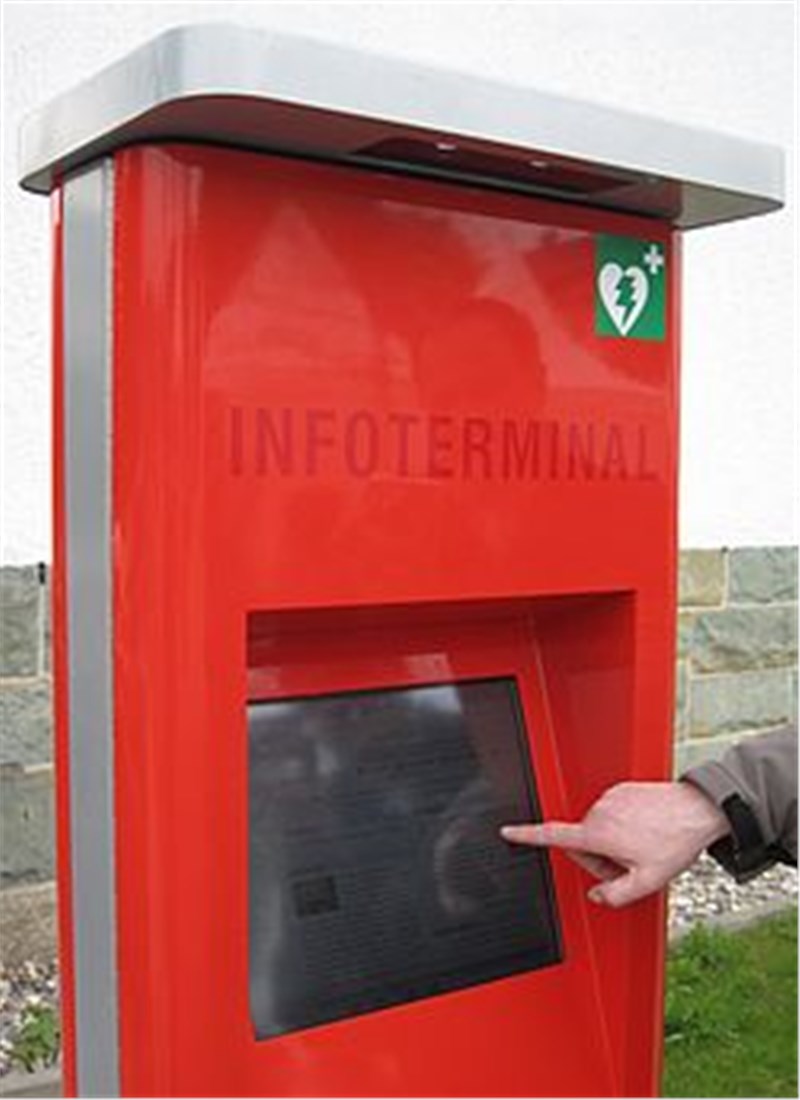 Commenting on the report, an analyst said: “The big interactive kiosk machines are fast being replaced by sleek and handy tablet computers. It is expected that there will be a major shift in the use of tablets as a medium of interaction during the forecast period. The usage of tablets will enable reduction in the cost involved and the portability issues related to interactive kiosks. Tablets are already used in various hotels and restaurants, where customers can check in, place orders, and provide feedback. Significant replacement of interactive kiosks with tablets in various industries would reduce the manufacturing and installation costs incurred by the vendors. Also, customized software can be used by the end-users in their tablets. Though some industries such as healthcare and financial services cannot opt for tablets because of their restrictive features and interface, the usage of tablets as a medium of interaction is a recent trend being witnessed in the market.”

According to the report, the retail industry accounted for the largest share with 46.35% of the global interactive kiosk market by revenue in 2014. The dominance of the retail industry in this market can be mainly attributed to the increased interaction of customers with kiosks at retail outlets. Kiosks are also being used to collect customers’ data, which in turn is enabling retailers to customize their service and product offerings. The retail industry is witnessing significant growth in countries such as China and India. DVD rentals, photo printing, and movie ticket ordering are some of the services provided by interactive kiosks in the entertainment industry. Therefore, the growth in the retail and entertainment industries is expected to drive the global interactive kiosk market during the forecast period.

Further, the report states that with the rapidly evolving technology, interactive kiosk manufacturers are facing a challenge to constantly update themselves with new technologies since the latest technology becomes outdated every six months.