The Key Players in Global Commercial Aircraft Gas Turbine Engine Market 2015-2019, According to a New Study on ASDReports 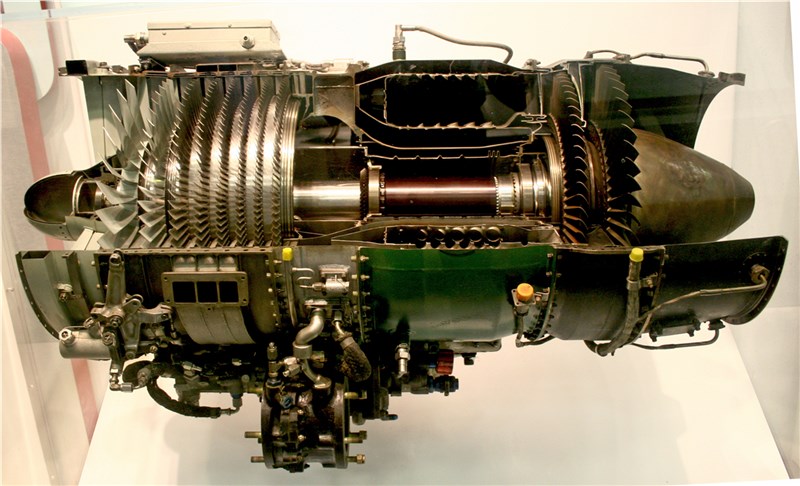 Commenting on the report, an analyst said: “The consolidation in aviation-related industries, both in manufacturing and in the supply chain, has always been strong. Now, with the demand for broader offerings, it is obvious that bigger and more diversified companies can provide more comprehensive services to customers. By growing in scale and market presence, a vendor can offer more services at more locations globally. It is expected that this trend in market consolidation will continue further during the forecast period.”

According to the report, the global aircraft fleet has been growing rapidly. In 2014, more than 1,900 new commercial aircraft were delivered and there were order backlogs of well over 10,000. The aircraft engines account for up to a third of the value of a new commercial jet aircraft. Along with the growing demand for aircraft, the market for aircraft engines will also increase. Aircraft manufacturers are integrating improved engines into their new aircraft design, so as to provide an improvement in aircraft performance and range.

Further, the report states that high import duties for aircraft spare parts act as a barrier to the free trade of aircraft parts. This puts the various local aftermarket parts markets and service providers at a profound disadvantage.