Global Passenger Boarding Bridge Market to reach $.42 BN by 2020, According to a New Study on ASDReports 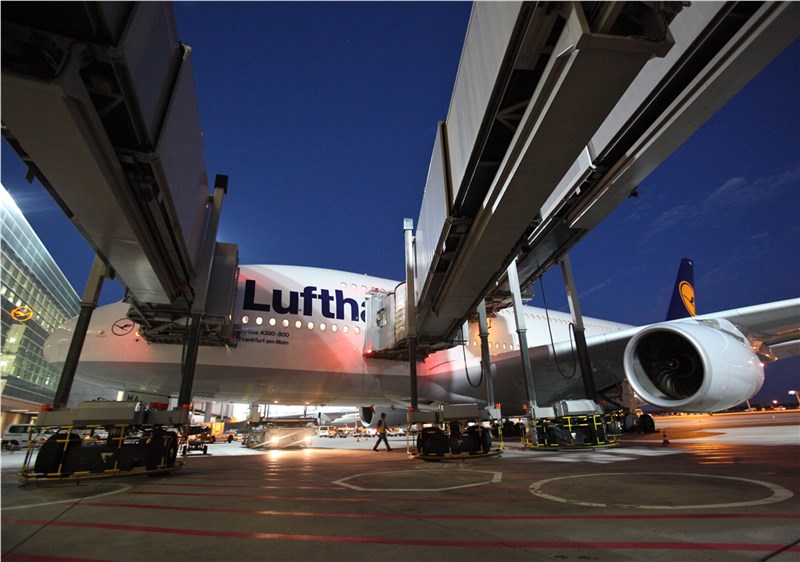 Air travel used to be an expensive affair, often used by high income earners, executive-class business professionals, and political leaders to travel to distant places. Only few players had been providing air transport facilities, as passenger traffic was comparatively lesser. Globalization is considered to be a major and the most important factor that has built and expanded the aviation industry as it stands today.

Increasing air travel demand and growing air passenger traffic is considered as a major aspect leading to the transformation of airports. Over the last few decades usage of automated passenger boarding bridges witnessed a drastic increase. The airport authorities made significant investments, in order to integrate automated PBBs which would help in reducing the aircraft turnaround time.

The global market for passenger boarding bridge has been bifurcated on the basis of Drive system (Hydraulic and Electro-Mechanical), By Structure (Glass Walled & Steel Walled), By Model (2 Tunnel & 3 Tunnel), and by Geography including major region and countries.

In accordance to the market study, it is reported that Steel walled PBB segment accounts for a larger market share when compared to other glass walled segments in global market for passenger boarding bridges.