Electronic Warfare Market worth $24,254 M by 2020, According to a New Study on ASDReports 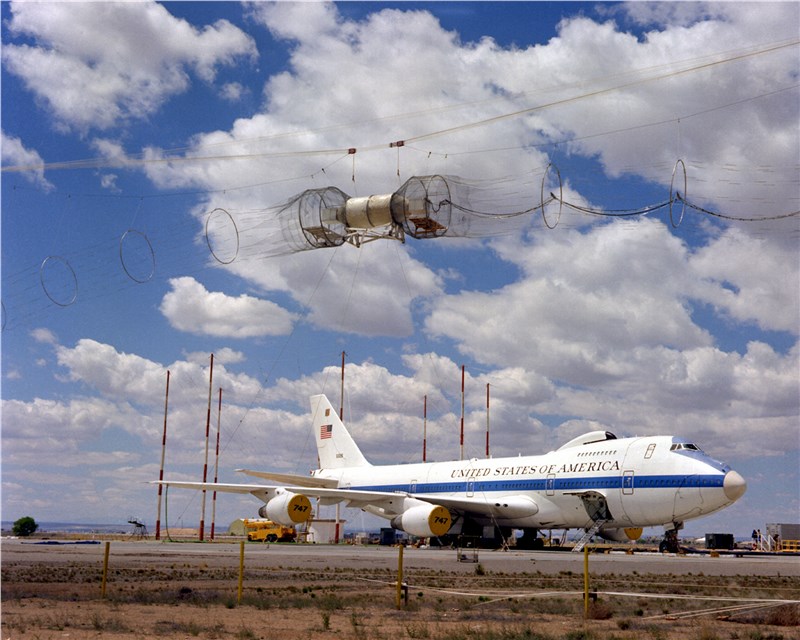 According to a new market research report, now available on ASDReports "Electronic Warfare Market by category (ECM, ESM, ECCM), by technology (Electronic Attack, Electronic Support, Electronic Protection), by Platforms (Airborne, Naval, Land, Unmanned), and by Geography - Forecast & Analysis to 2014 - 2020", the global electronic warfare market is estimated to be $17.72 billion in 2014 and is expected to register a CAGR of 5.37%, to reach $24.25 Billion in 2020. The major growth regions expected will be Latin America, the Middle East and Asia-Pacific.

Brazil will be the leader in the Latin American region due to their commitment to electronic war systems’ research, development and implementation. Border disputes and the counter response to these disputes will propel the growth of EW in APAC and the Middle East regions.

The report includes discussion on key high growth markets, thereby marking the growth trends in the electronic warfare market. Furthermore, the analysis is conducted on the competitive scenario & geographic trends and opportunities in the United States, Europe, China, Canada, and Brazil.

Scope of the report

This report analyzes the Global Electronic Warfare Market based on: