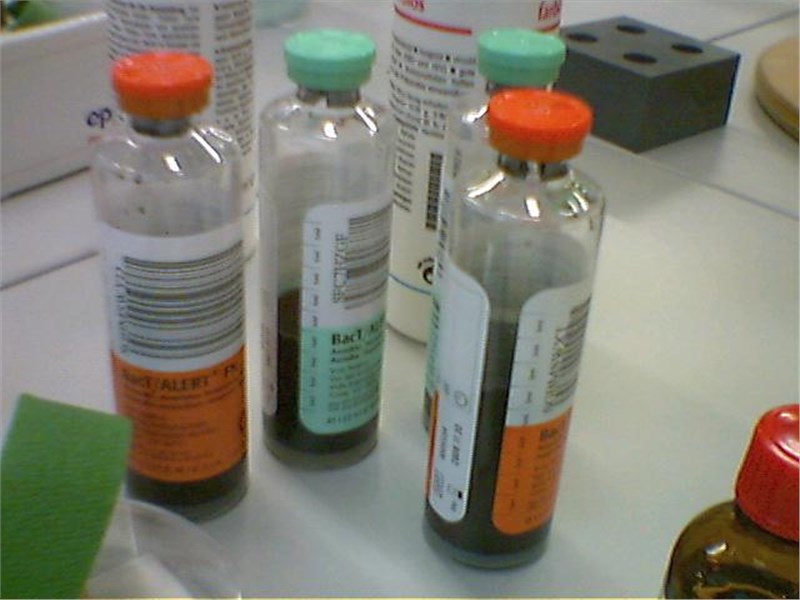 The report segments the blood culture tests market on the basis of methods, products, applications, end users, and region. On the basis of products, the market is segmented into consumables, instruments and software and services. The consumables segment is expected to account for the largest share of the blood culture tests market, by product in 2014. The large share of this segment is attributed to the higher demand and repeated purchase of the consumables as compared to instruments. Among the end users segment, the reference laboratories segment is expected to grow at a highest CAGR during the forecast period. Demand for the rapid diagnostic techniques and identification of antibiotic resistant microorganisms are some of the factors that will drive the growth of this segment. Factors such as high incidence of Blood Stream Infections (BSI), increase in demand for the rapid diagnostic techniques, high prevalence of infectious diseases, rapidly growing aging population, and technological advancements are major factors propelling the growth of this segment. On the other hand, high cost of automated instruments and stringent regulatory approval process are the factors which are likely to hinder the growth of the market. A number of factors such as high growth opportunities in emerging economies and need to identify antibiotic resistant microorganisms are expected to create an array of opportunities for the blood culture tests market.

On the basis of region, the blood culture test market is segmented into North America, Europe, Asia, and the Rest of the World (RoW). North America accounted for the largest share of this market in 2014, while Asia is likely to witness the highest growth in this market from 2014-2019. The high growth of this region is attributed to the large population base, geriatric population base especially in Japan, government initiatives to increase awareness about sepsis, and growing regulatory approvals for blood culture tests in this region.