The Key Players in Global Smart Security Market 2015-2019, According to a New Study on ASDReports 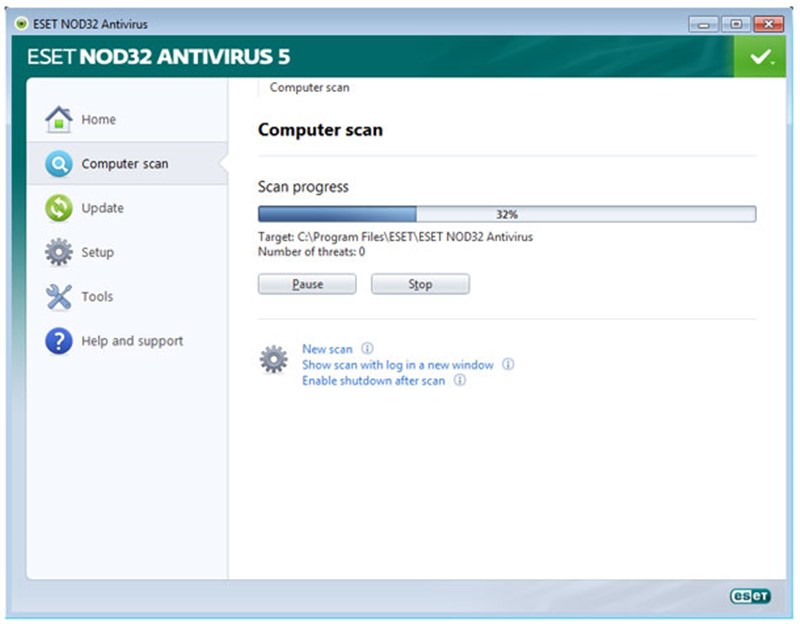 Further, the report states that uncertain economic conditions and the high price of smart security solutions may reduce their adoption among cost-conscious end-users such as SMEs in utility infrastructures and residencies.