The Key Players in Global Video Streaming and Broadcasting Equipment Market 2015-2019, According to a New Study on ASDReports 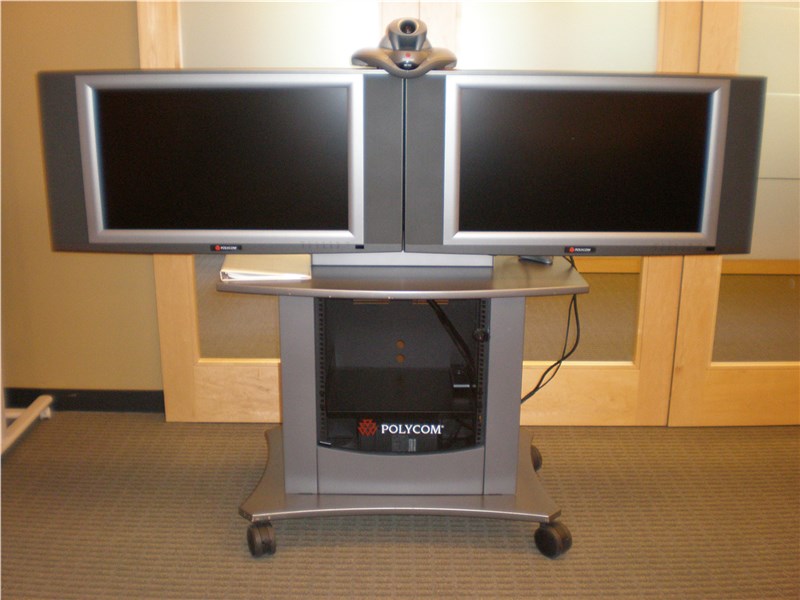 Commenting on the report, an analyst from The report’s team said: “Transition to HDTV will continue to be one of the major revenue generator of the broadcast industry because of   the increased adoption, particularly in emerging markets. HDTV has become highly popular and its reduced prices have fueled increased adoption. HD content offers high picture quality and requires more storage space. Broadcasters are reallocating resources in their servers as a result of demand by subscribers for HD and VOD content.”