The Key Players in Global DRAM Market 2015-2019, According to a New Study on ASDReports 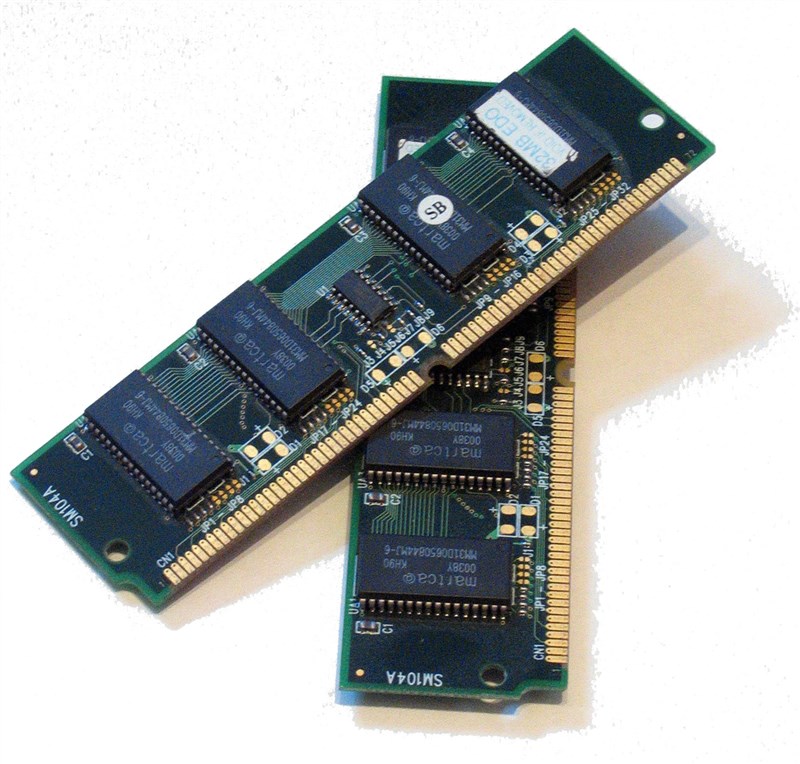 Commenting on the report, an analyst from The report’s team said: “The global DRAM market is witnessing an increase in consolidation, which is expected to continue during the forecast period. The existing vendors and new entrants are taking the acquisitive route to either enter the market or broaden their portfolio of offerings. For instance, Micron Technology acquired Elpida in July 2013. Earlier, in 2012 Micron Technology was ranked fourth and Elpida third in the global mobile DRAM market. With this acquisition, Micron Technology is expected to strengthen its foothold in the market.”

Further, the report states that one of the major challenges in this market is the declining ASP of mobile DRAM.