Pancreatic Cancer Treatment Pipeline Dominated by Early-Stage Development, According to a New Study on ASDReports 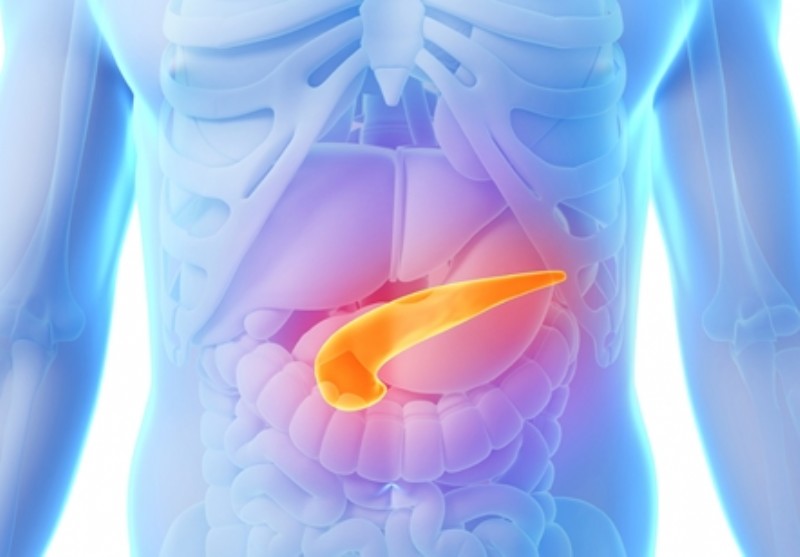 While the treatment pipeline for pancreatic cancer shows a high level of innovation, with 52% of products categorized as first-in-class, most development is in the early stages, meaning a significant proportion of therapies are unlikely to reach the market in the near future.

The company’s latest report, now available on ASDReports, states that while the pancreatic cancer treatment pipeline contains 447 therapeutics in active development across all Phases, compared to 209 currently-marketed products, almost 75% of therapies are in Phase I or earlier.

According to Joshua Libberton, Analyst, 58% of drugs in the pancreatic cancer treatment pipeline are in the Discovery or Preclinical stages, 17% are in Phase I and 21% are in Phase II, leaving just 4% of products in Phase III of development.

Libberton comments: “While the Phase III portion of the pipeline is comparatively small, it is followed by a relatively large Phase II, indicating that there will be a sustained stream of products moving through the later development stages.

“Despite the majority of pancreatic cancer therapy development occurring in very early stages, many of the assessed targets showed promising preclinical results and a strong alignment to known disease-causing pathways, which could translate to clinical and commercial success.”

The analyst adds that the high level of first-in-class development in pancreatic cancer therapeutics is a promising sign of the industry seeking innovative treatment solutions.

The report also states that while the current global treatment market for pancreatic cancer is comprised of 91% small molecules and 9% biologics, some 41% of the pipeline is formed from biologic therapies.

Libberton continues: “This considerable difference is in line with the industry trend of increasing biologic development, following the escalating success of biologics in other therapy areas, such as Herceptin (trastuzumab) and Avastin (bevacizumab).

“Despite this growth in the biologics sector, small molecules remain dominant in the pancreatic cancer pipeline thanks to their versatility and ease of manufacture, as well as a more established understanding of their clinical properties. However, it is clear that drug developers are seeking novel approaches to pancreatic cancer treatment that differ from the present market,” the analyst concludes.