LTE-U Smalls Cell is Expected to Reach Nearly $2 BN by the end of 2020, According to a New Study on ASDReports 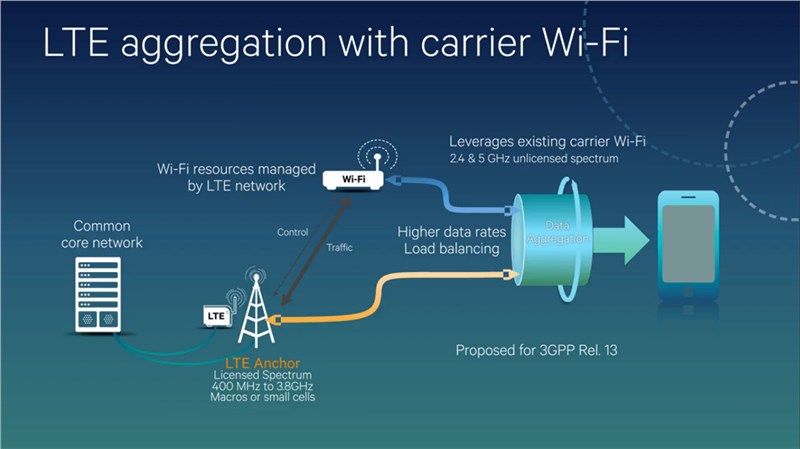 The report will be of value to current and future potential investors into the wireless sector, as well as wireless carriers, wireless network infrastructure/device providers and enabling technology providers who wish to broaden their knowledge of the ecosystem.