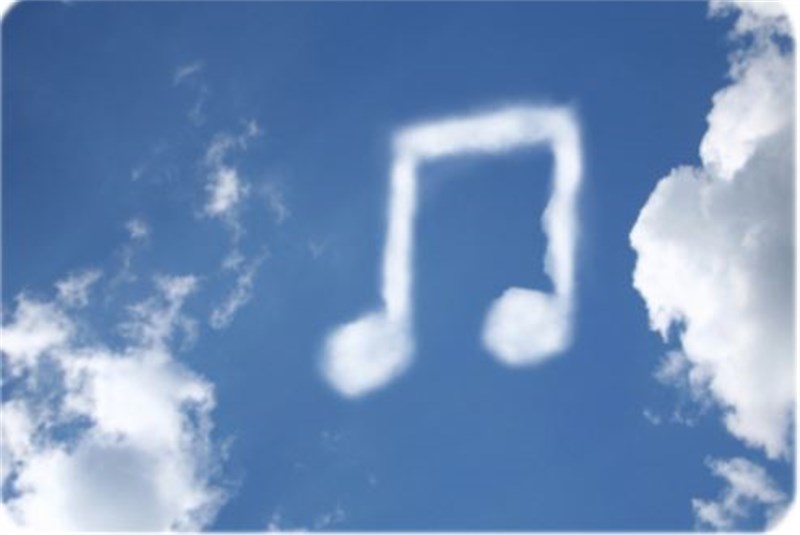 Commenting on the report, an analyst   said: “The high adoption of smartphones and tablets among consumers worldwide is resulting in an increasing number of people subscribing to digital music and streaming services. The increasing integration of music streaming applications with the cloud and with social media platforms such as Facebook has significantly increased music subscriptions worldwide.”

According to the report, the penetration of mobile devices, the cloud, and social media among consumers and service providers is rising rapidly each year. The growing penetration of smartphones is resulting in expansion of cloud services in the global mobile music services market as these devices facilitate access to music directly from mobile devices.

Further, the report states that Piracy or counterfeiting is one of the major challenges facing the vendors in the global cloud mobile music services market. The increased use of the Internet globally is making it difficult for services providers to prevent the file sharing, copying, and downloading of mobile music from illegal online sources.