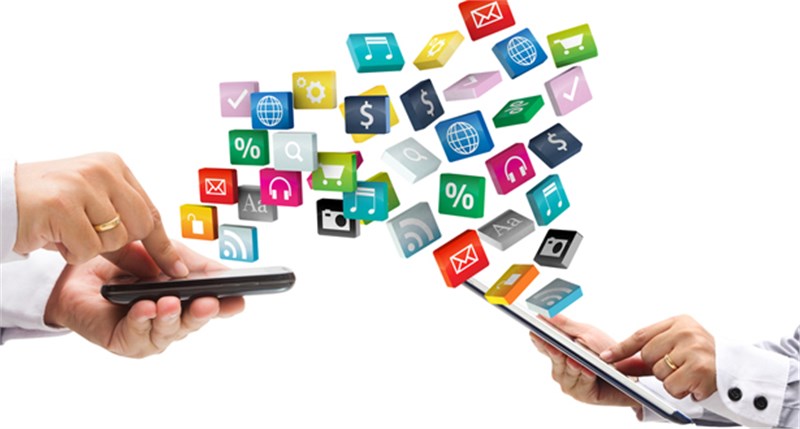 Commenting on the report, an analyst   said: “The global mobile entertainment market is witnessing a change in user demographics. For instance, in the mobile games market there has been an increase in the number of women and child gamers. This has resulted in a shift in the focus of vendors from traditional sales to sales of virtual goods, subscription-based games, ad-based games, and games as a service.”

According to the report, virtual goods and the micro-transactions revenue model are expected to grow in the coming years. This is because of the growing number of in-app purchases, which require users to pay to buy virtual goods, which are non-existent objects within the game. For instance, Apple, which previously charged for downloading any application, welcomed the free-to-play model so that it could charge for premium games through in-app purchases while maintaining sustainability.

Further, the report states that competition among mobile entertainment vendors is very intense as the market is highly fragmented with the presence of both global and local players. Further, the presence of leading mediums of mobile entertainment services such as games, mobile TV, and music poses a high challenge among the vendors to bring creativity to the products and services for higher traction with the customers.