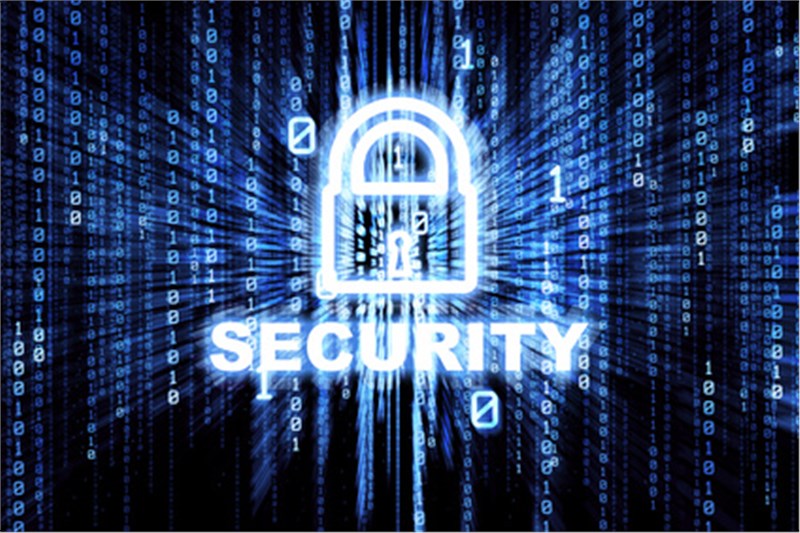 Commenting on the report, an analyst said: “Increased adoption of smart grids is one of the major trends upcoming in the market. Smart grids comprise computers and automation systems working in tandem with electrical grids. Smart grids are highly reliable and efficient, and contribute to the economic and environmental health of a country.”

According to the report, the rise in cyber-attacks such as DDoS, keylogger, adware, and crimeware in the manufacturing and power sectors is one of the major factors leading to the adoption of industrial cyber security. Increased adoption of smart grids has enabled two-way communications between the companies and their customers.