The Key Players Global Prostate Cancer Devices Market 2015-2019, According to a New Study on ASDReports 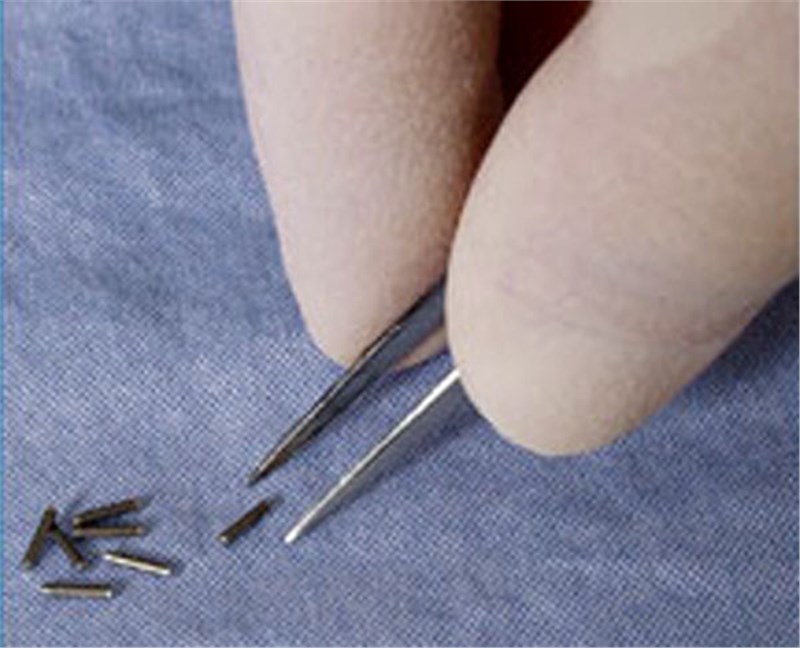 According to the report, an increase in the aging population is the primary contributor to the growth of the market. It is projected that nearly 2 billion people will be aged 60 years and above by 2050. With aging, a person becomes more susceptible to several age-related disorders including urological disorders such as prostate cancer in men.

Further, the report states that complications associated with prostate cancer surgeries limits their adoption. Risks and side effects such as minor heart attacks, blood clots in the leg, and urinary incontinence hamper the growth of the market.