The Key Players Global Commercial Aircraft Avionics Systems Market 2015-2019, According to a New Study on ASDReports 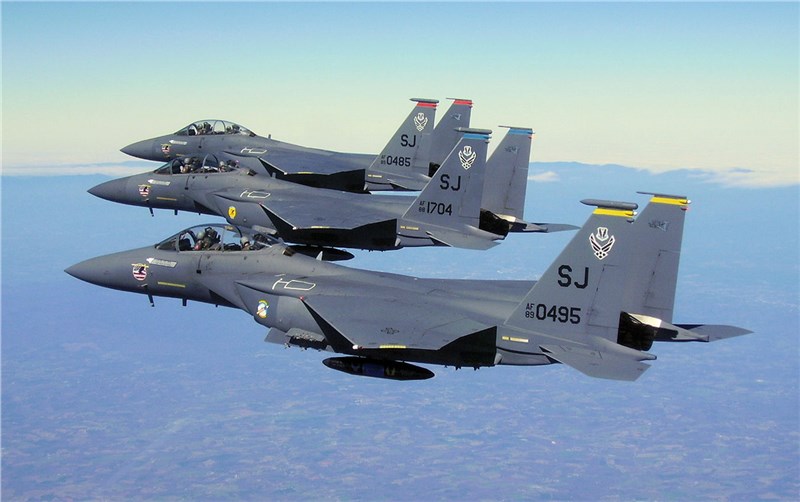 "Commenting on the report, an analyst   said: “Airspace modernization programs such as 'NextGen' in the US and SESAR in Europe mandate various avionics system upgrades for commercial airlines. For example, it is mandated in both the US and Europe that aircraft must be compliant with ADS-B-Out by 2020.”

According to the report, the market has grown significantly because of an increase in new aircraft orders. The number of aircraft sold worldwide is expected grow by 3.6% over the next 20 years. Also, growing demand from emerging markets drives growth. Africa, South America, and APAC are expected to account for the highest growth rates in air passenger traffic and will witness a rapid increase in aircraft fleet. Weight is a critical factor in aviation.

Further, the report states that the introduction of new aviation systems and components, such as avionics systems, encounters various challenges because of strict regulatory requirements. There are design constraints concerning avionics systems as there is a need for highly reliable and efficient systems while considering the need for reduced weight, volume, and cost.