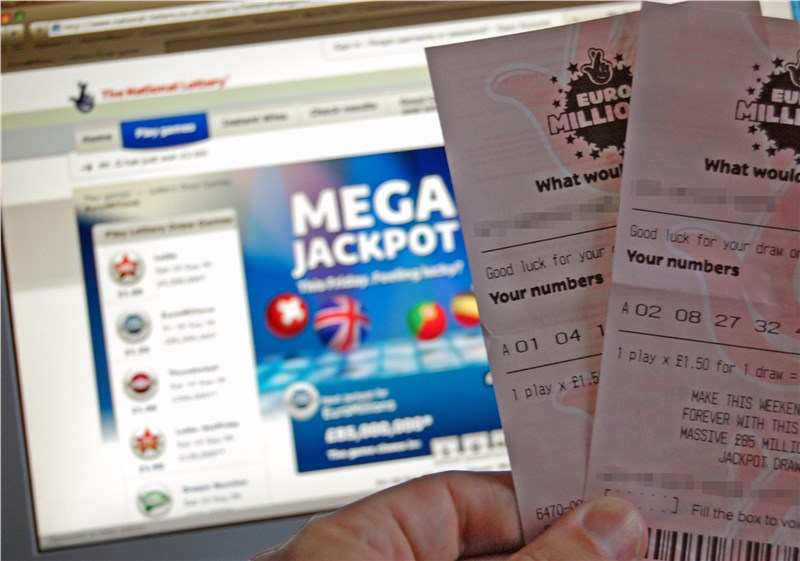 Commenting on the report, an analyst  said: “In UK, 68% of the women participated in gambling activities in 2012 and they prefer online gambling over traditional gambling. There has also been an increase in the number of gambling app downloads. Social gambling is expected to be a significant market driver in the future. Internet users are a primary target audience for vendors and they are focused on developing innovative social gambling games for this audience. Social networking, user-friendly gameplay, and tournaments have increased the number of social gambling participants. Furthermore, players across the world are adopting the F2P model of social gaming. The F2P model of social gaming does not drive revenue directly as it does not involve any participation fee, but the majority of its revenue is driven by the virtual goods that players purchase to access advanced features of a game or to gain an edge over competitors.”

According to the report, gambling is a major source of revenue for several countries though it is considered illegal in many others. Lotteries, for instance, offer tax revenues, creates employment opportunities, overcomes budgetary gaps, and helping in societal welfare. The US and some countries in Europe, that are liberal toward gambling, are also easing their regulations related to lotteries. This shift in mobile gambling regulations has opened up opportunities for players to participate in online gambling activities from any part of the world, where gambling is allowed. However, in Asia, physical casinos have a greater presence than their online counterparts.

Further, the report states that citing the welfare of the society as a motive, many countries worldwide have imposed strict regulations on gambling activities, which hinders market growth.